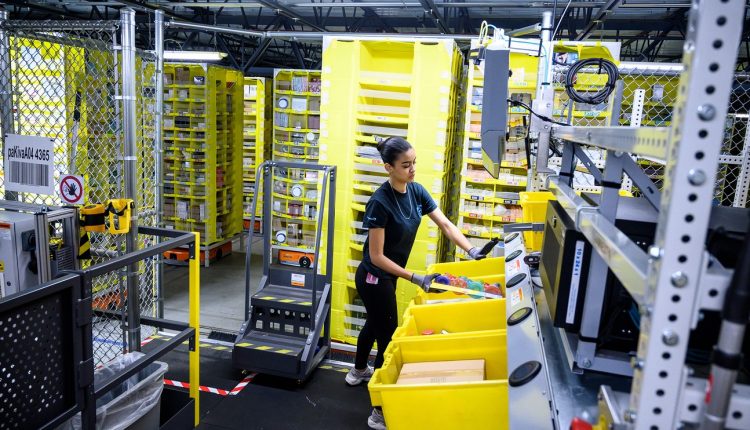 More women than men held jobs in December — a sign of women’s progress in the workplace, said one observer, but still not proof of equal footing with men in the job market.

Women held 76.2 million — 50.4% — of the 152.3 million non-farm payroll jobs in December, according to the latest Bureau of Labor Statistics (BLS) figures. It’s the second time women eclipsed men for payroll jobs, the first time coming during the Great Recession’s grip in mid-2010.

“In general, women are dominating service sector jobs,” said Betsey Stevenson, an economist at the University of Michigan who served as a member of the Council of Economic Advisers and chief economist in the Obama administration’s Labor Department. “Perhaps the most important issue is that women are working where jobs are growing. Health care added more jobs in 2019 than 2018, while jobs grow slowed substantially in mining, construction, transportation & warehousing, and construction,” she wrote on Twitter


The numbers were tucked inside a December jobs report that found the economy created 145,000 jobs during the last month of 2019, mostly in the economy’s service side, which is where many women have traditionally built their careers.

In December, the retail sector created 41,000 jobs, while the hospitality industry increased staff by 40,000 and the health-care industry added 28,000 workers. The construction sector hired 20,000 while manufacturing lost 12,000 jobs.

The payroll numbers don’t paint the entire picture because they don’t include self-employed workers and can possibly double count people who are on multiple payrolls working more than one job.

The trend of more payroll jobs for women “has been on the rise, on the wave, for a number of months and years now,” said Ariane Hegewisch, program director for employment and earnings at the Institute for Women’s Policy Research, which advocates for more women’s rights at home and in workplace.

“It’s good we are getting to 50-50,” she said, noting the goal isn’t to have women outnumber men in the labor force.

But it’s more important to examine women’s pay, Hegewisch said. “If you look at wage gap figures, they have not improved,” she said.

Some of the fast-growing jobs in the health and care-giving field are not lucrative, Hegewisch noted. For example, the Bureau of Labor Statistics says home health aide jobs are projected to grow at 37% through 2028, but the pay is only $24,200.

Of course, some growing health sector jobs do pay nicely, like a physician assistant job that’s projected to earn $108,610 per year.

At one point in 2010, 64.9 million women had payroll jobs, compared to 64.7 million men, according to the Institute for Women’s Policy Research. “The context is very different. In 2010, it was the catastrophic result of a recession,” said Hegewisch.