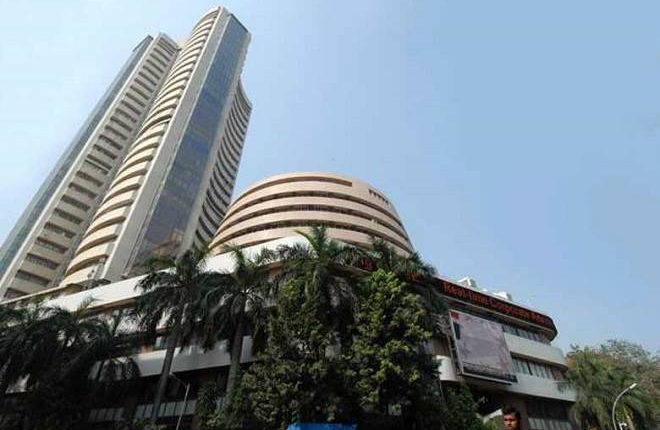 The benchmark Nifty50 hit a new high on Friday, with the onset of the results season and the hopes of de-escalation of the US-Iran conflict. The anticipation of a growth-oriented Budget also drove the gains in the domestic market for the second consecutive session.

The biggest gainer on the Nifty50 was Coal India followed by Infosys and Ultratech Cement. Shares of Infosys rose by 1.71% to close at Rs 740 a piece on the announcement of their earnings. On the downside, Yes Bank, Zee Entertainment and IndusInd Bank were the biggest losers.

Explaining the reason for the day’s gains, UR Bhat, director, Dalton Capital Advisors (India), said: “The markets were worried about the US-Iran conflict but this seems to be easing since, the US announced that no one was hurt in the missile attack and Iran seems to be backing down. The markets seem to be responding to a possible de-escalation in the conflict.”

Bhat added that the results season was around the corner and that could be contributing to the gains in the market. At the peak of US-Iran tensions, crude had spiked to $70 a barrel last week, but cooled to $65.35 a barrel.

Sectorally, Nifty Realty gained the most, followed by Nifty Metal and Nifty Auto. Among the broader markets, Nifty Midcap 50 gained 0.45% and Nifty Smallcap 50 gained 0.89%. According to Vinod Nair, head of research, Geojit Financial Services, the markets had moved to a pre-budget rally. “The market has moved ahead of geo-political tension to pre-budget rally due to solid expectations with growth as a key agenda.”

Overnight, the Wall Street took the lead and and ended the day in green. India’s Asian peers also gained with Hong Kong, Korea and Taiwan ending the day in green. Experts suggest that earnings results, US-China deal, US-Iran tensions and Union Budget could contribute to corrections in the market in the near term.