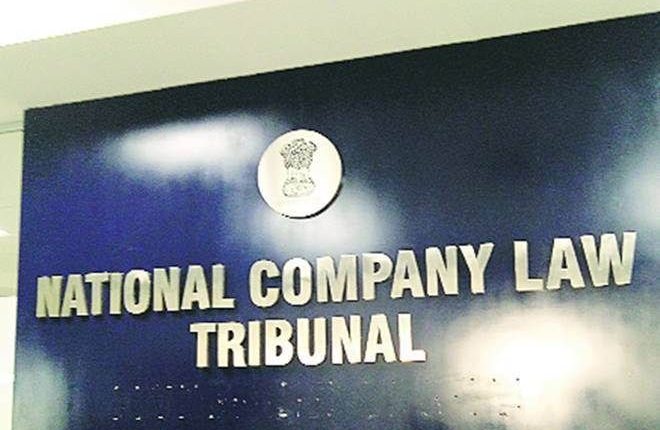 Reliance Capital has also been made a respondent in the application on the alleged ground of security provided on its assets up to Rs 707 crore for the debentures of Reliance Home Finance. IDBI Trusteeship, which is representing the interests of RHF’s non-convertible debenture (NCD) holders, on November 19 wrote to RHF’s chief investment officer, recalling the entire loan amount on the immediate maturity date of January 3 after the company was downgraded to ‘D’, or default.

On December 12, RHF had written to lenders’ consortium so that it can repay its retail bondholders. RHFL CEO Ravindra Sudhalkar said in a letter to Bank of Baroda – which is the leader of the consortium – that the company is unable to pay bondholders because of a restraint placed by the lenders, as it is undergoing a bank-led resolution process.

Around 20,000 debenture holders, including individuals, mutual funds and retirement bodies, are set to take a hit on their investments as the full repayments fall due this month. In September, various rating agencies had downgraded the bonds to junk status following the financial difficulties being faced by the RHF.