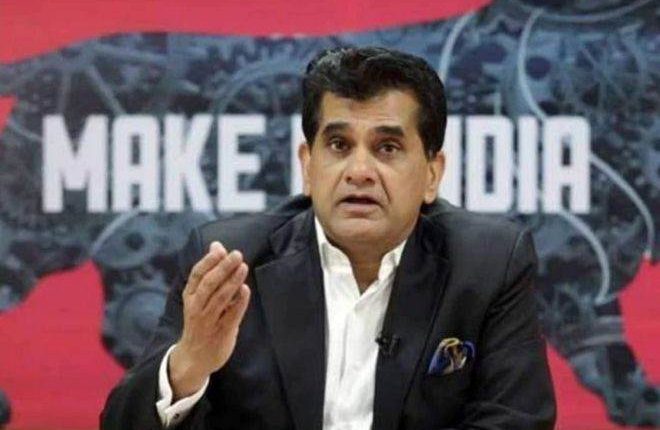 Indian startups such as Byju’s, OYO, Ola global penetration shows how creating the right ecosystem can help such companies penetrate the world, NITI Aayog CEO Amitabh Kant said at an event organised by policy think tank Skoch on Saturday. “Indian startups such as Biju, Oyo, Ola are now penetrating global markets. This has happened because we in India have been able to build a unique system. We are the only country in the world with 1200 million biometric, 1200 million mobiles and 1200 million bank accounts. And this what we call the JAM (Jan Dhan-Aadhaar-Mobile) trinity will enable a lot of unique transition to an advanced economy in due course,” Skoch quoted Kant as saying in the statement.

The increase in smartphone and data penetration has triggered the growth of digital users in India opting for digital services of these startups. “India’s data consumption today is more than the data consumption of the US and China combined. We will provide the size and scale of the data that the world has never seen before. This size and scale will enable us to use a lot of machine learning, AI to provide solutions to health and education which has never done before,” said Kant at the event organised by policy think-tank Skoch. Towards innovation, Kant said that India has eased “the patent to drive a massive amount of innovation. Today you can get a patent in the country just in 18 months, the way you get in the USA.”