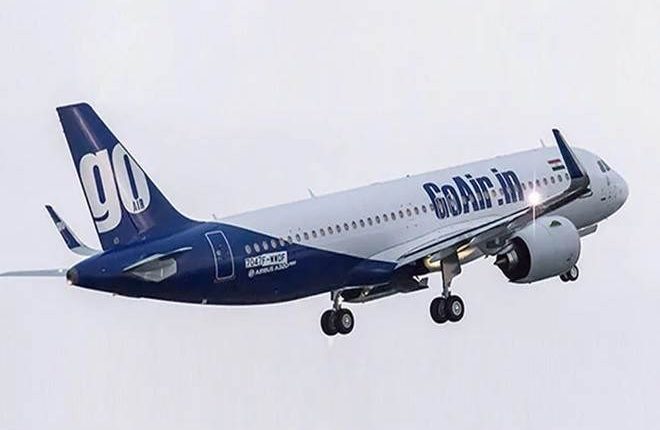 Budget carrier GoAir on Sunday announced waiving of cancellation and rescheduling charges for its flights to and from Oman till January 14, citing some traffic “disruption” in the wake of demise of the Sultan of Oman.

“As the Sultanate of Oman mourns the demise of its honourable leader Sultan Qaboos bin Said Al Said, there might be some traffic disruption in Muscat, the capital city, for the next three days,” GoAir said in a statement.

“GoAir is offering full waiver on cancellation and rescheduling charges for flights to and from Oman,” the airline said. The waiver in these charges will remain applicable until January 14, it said. Sultan Qaboos bin Said Al Said passed away on January 10 at the age of 79.

Prime Minister Narendra Modi on Saturday condoled the demise of Sultan of Oman, describing him as a beacon of peace for the region. The government has declared one-day state mourning “as a mark of respect to the departed dignitary”.