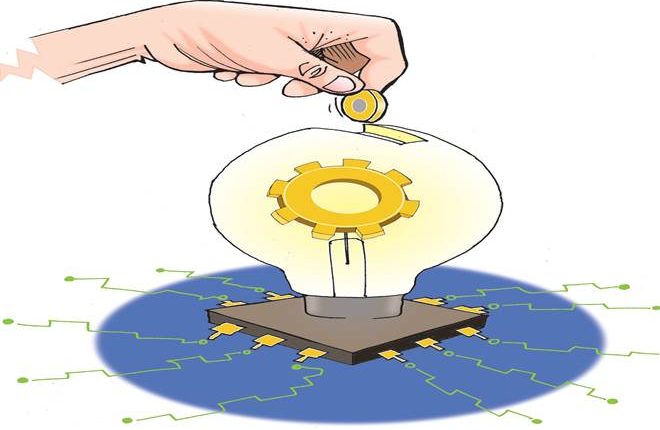 Union Budget 2020 India | Ease of Doing Business for MSMEs: The second term of Prime Minister Modi hit a glorious record for the Indian economy: $5 trillion in value. A major driver of this growth? The over 40,000 startups in India that generated $130 billion between January 2014 and September 2018. Home to over 27 “unicorns” (billion-dollar startups), India has the third-largest startup ecosystem in the world – a direct result of stronger Intellectual Property (IP) laws to promote, secure, and incentivize innovation. IP laws, a crucial tool to encourage economic growth and individual effort, are a set of rules that provide legal protection to an investor and inventor’s labour alike. With stronger IP laws comes greater partnership between an investor and the government to build trust, strengthen small and medium-sized businesses, and fuel greater FDI.

The good news is that the present government understands the importance of small businesses and startups to economic growth. Through programs like “Startup India”, a corpus of 10,000 crores was instituted to raise seed funding for startups. In another dramatic transformation of the regulatory environment, the National IPR policy “recognizes the abundance of creative and innovative energies that flow in India, and the need to tap into and channelize these energies towards a better and brighter future for all.” To build on this, the government must strengthen the following initiatives in the budget to support startups, small businesses and their IP:

As things stand, the government is inching toward building a holistic environment wherein originality is rewarded. However, there is still a long way to go before India becomes a nexus for robust IP mechanisms driving innovations. Let’s look at some of the challenges which act as a roadblock for emerging businesses.

The Case of Pharmaceuticals: What IP Means to Innovation in Pharma Sector

The government is, so far, working to reduce compliance burdens— the next iteration of Startup India, even, calls for a blend of industry and consumer-centric policies to make our startups globally competitive. But in the pharmaceutical sector, obtaining a patent and legal certainty for a product still requires a huge investment of time and money. Adding to the complexity: the government’s conservative view toward interdisciplinary research that could solve ever-more-complex disease profiles. In short, pharmaceutical products developed as a result of incremental innovation find it extremely difficult to secure patent protection in the IP ambit – why?

Watch Video: What is Union Budget of India?

Take, for instance, section 3(d) of the Indian Patents Act 1970. Under this law, if a drug startup invests in the efficacy of an existing formulation, it still wouldn’t qualify for legal protection – the current law does not interpret “enhanced efficacy” in a holistic manner and does not grant IP protection to such products. The clause 3(d) hurts up and coming startups as “The mere discovery of any new property or new use of a known substance or mere use of a known process, machine or apparatus unless such known process results in a new product or employs at least one new reactant…”

A case in point — a pharmaceutical startup improves a drug’s efficacy by increasing its bioavailability (or absorption by the body). The new formulation requires the dosage to be orally administered where the previous drug required mucosal administration. Under the existing set of rules, the new formulation does not qualify for a patent since the healing effects “remain the same.”

The effects are far-reaching. One, it grinds biopharmaceutical innovations to a halt and adversely affects patient outcomes. Second, the manufacturer loses faith in the system. With no legal protection, their products cannot be shielded from other manufacturers wanting to copy and market a successful formula under their own brand name. Third, the narrow interpretation of the concept “enhanced efficacy”, accelerates the rampant spread of substandard drugs, nullifying the objective of achieving quality health services.

While critics of a robust IP framework view the provision of basic legal protections a daunting task, let’s not forget that IP is an important factor in stimulating the growth of both small business and national economy. And, the road ahead requires the continued dedication from the government, the effects of fixes to India’s IP system have already begun to show results – some $130 billion’s worth. With venture capitalists and angel investors realizing the potential of patent rights, the future appears bright.

(Dinesh Jotwani is an Advocate at the Supreme Court of India. Views expressed are the author’s own.)