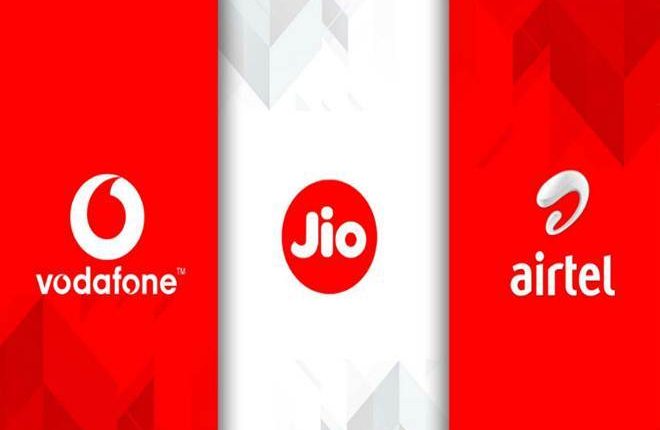 Best prepaid recharge plans! The Indian telecom giants Vodafone Idea, Airtel and Reliance Jio have been in a fierce competition to gain more subscribers by offering lucrative plans. All three companies had recently tweaked their tariff plans for users as the competition gets tense.

Vodafone Idea recently launched the Rs 449 plan for its prepaid users. The Vodafone Idea Rs 449 prepaid plan comes with a validity of 56 days. The customers using the Rs 449 plan will get 2GB data per day alongside free unlimited calls as well. Users will get 100 free SMSes as well. The offer includes free access to Vodafone Play and Zee5 as well. Users can watch many popular shows and movies on both the platforms.

Airtel prepaid users can find the Rs 449 plan similar to Vodafone Idea. The company is offering 2GB data per day to its customers alongside free unlimited calling to all networks. The validity of Airtel’s Rs 449 plan is similar to Vodafone Idea which is 56 days. The company will also give its users 100 free SMSes per day. Alongside this, Airtel is also giving Wynk Music music streaming service for free. Airtel will also give users access to its Xstream Premium service as well.

Reliance Jio has revealed its Rs 444 plan for customers. Jio users will be able to enjoy 112 GB data during the validity period. In this plan, users will be able to enjoy 2GB high-speed data daily after which the speed will reduce to 64kbps. Users will also get 2,000 free minutes from Jio to any calls made to another network. The plan is similar to Vodafone Idea and Airtel in terms of validity as it will be valid for 56 days.

Iran missile attack on US base in Iraq roils financial markets