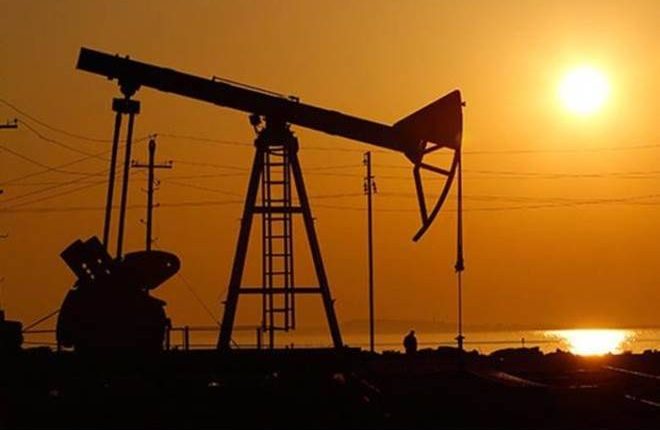 Oil prices rose on Thursday, recouping some of the heavy losses from the previous session as the market rebalanced after Washington and Tehran looked to defuse a potential Middle East crisis. Prices had soared in response to the killing of an Iranian general in an American air strike last week and Iran’s retaliatory attack on U.S. forces in Iraq on Wednesday, before diving more than 4% when two countries quickly ratcheted back tensions, hitting a three-week low.

Brent crude futures rose 55 cents, or 0.8%, to $65.99 a barrel by 0109 GMT after tumbling 4.1% on Wednesday. They are now a little down on prices before the killing of Iranian military commander Qassem Soleimani that sparked the crisis.

U.S. oil added 61 cents, or 1%, to $60.22 after falling nearly 5% in the previous session. President Donald Trump on Wednesday dialled back on days of threatening commentary and said Iran was “standing down” after the missile attacks that left no casualties, with Tehran say the strikes “concluded” its response to the Soleimani killing.

Oil prices also came under pressure on Wednesday after a surprise build in U.S. crude stockpiles. J.P.Morgan bank maintained its forecast for Brent to average $64.50 a barrel this year. “The impact on oil prices will depend on (the) extent of supply disruption versus available spare capacity, global oil inventories and reaction to oil price from U.S. producers,” the bank said in a commodities research note.