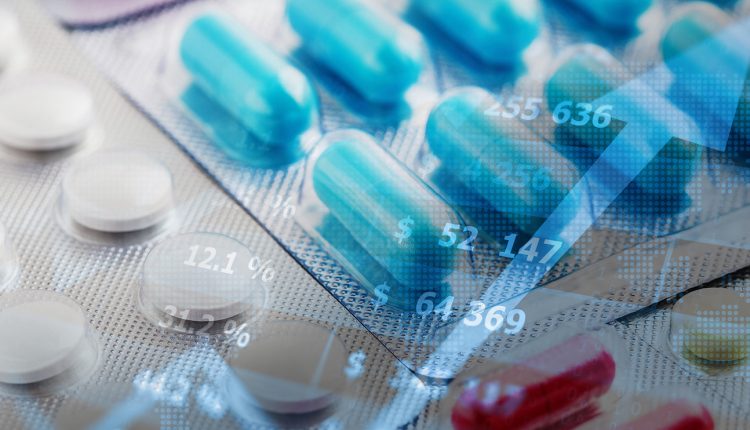 California would become the first state in the nation to launch its own prescription drug label under a plan proposed by Gov. Gavin Newsom that aims to use governmental purchasing power to control rising health-care costs.

The plan, which the Democrat said will be part of his new budget proposal, would allow California to contract with generic-drug manufacturers to make the medicines available for sale to all Californians, according to a summary released by his administration.

Few details were provided about how the plan would work, what kind of drugs it would produce, how much it would cost to enact or how much it might save the state—things that are likely to be studied in more depth as debate over the state budget begins in the coming months.

But with a population of 40 million—nearly 1 in 3 of whom use the state’s Medicaid program for low-income people—Mr. Newsom is betting that California’s purchasing power can help it offer drugs at a lower price than they are offered commercially.

Most popular at WSJ.com:

Opinion: Be prepared for President Sanders

U.S. and Iran back away from open conflict