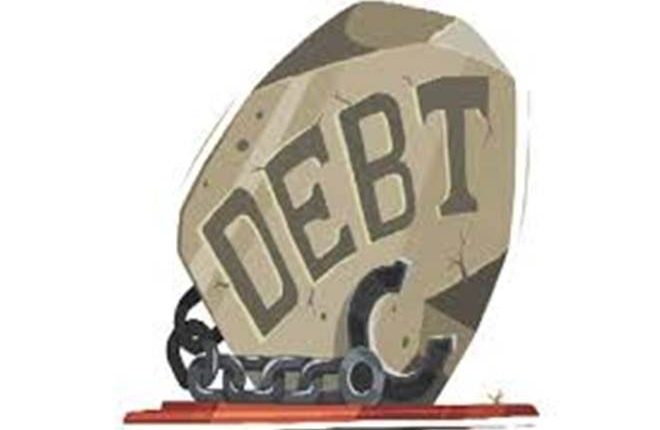 Religare Finvest Ltd., an Indian financier sanctioned by the nation’s central bank, is “hopeful” of revamping 58.5 billion rupees ($815 million) of debt by March, the shadow lender said. Religare is in talks with its creditors to retain 51% of the obligations as that can be serviced by the company’s cash flows, while tagging the rest as “unsustainable debt,” the company said in an emailed statement on Wednesday. The firm expects to pay the principal on the “unsustainable” loans over a period of time, Religare said without giving a time frame.

“The company has made lot of progress in the recovery of underlying assets, which are secured towards unsustainable debt,” it said in the statement. Once the resolution plan is implemented, “the same would be paid to the lenders,” it said.

Any debt restructuring at Religare Finvest, which is being acquired by TCG Advisory Services Ltd., will be the first among Indian shadow lenders since the credit market squeeze started in 2018 and roiled Asia’s third-largest economy. It could be considered as an early sign of a winding down of that crisis.

Religare Finvest, which had faced allegations of financial irregularities under the previous owners, had since January 2018 been under the Reserve Bank of India’s so-called corrective action plan. That status restricts the financier from making new loans.

Oriental Bank cuts MCLR for various tenors by up to 0.15 pc from Friday