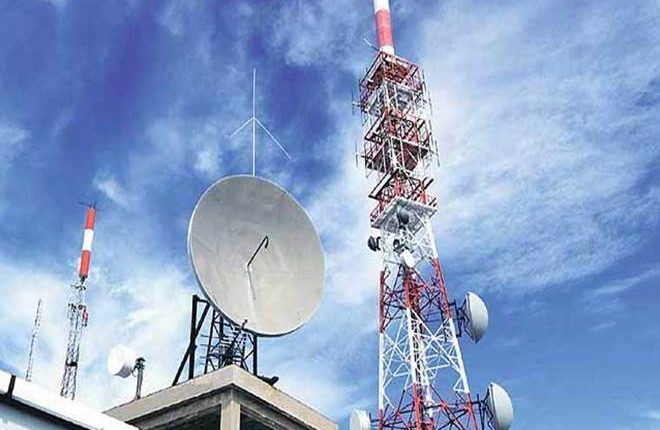 The Supreme Court on Tuesday dismissed the Centre’s appeal and asked it to refund balance of Rs 104 crore to Reliance Communications (RCom). The government had encashed bank guarantees furnished by RCom and Reliance Telecom (RTL) to the tune of Rs 908.91 crore as against the actual dues of Rs 774.25 crore for the deferred spectrum dues.

A bench of Justices RF Nariman and S Ravindra Bhat said, “We don’t find any merits in the appeal” filed by the government challenging the TDSAT’s order asking it to refund Rs 104.34 crore lying unadjusted to RCL and RTL.

“The Union nowhere disputes that the respondent licensees’ liability toward payment of deferred spectrum charges in May 2018 was to the tune of Rs 774.25 crore. The total amount realized upon encashment of the bank guarantees furnished by the respondents, however, was to the extent of Rs 908.91 crore. The companies had furnished another bank guarantee to the tune of Rs 774.25 crore. There is consequently logic and merit in the contention of RCL/RTL that the Union unreasonably refused to refund the excess amounts,” the bench said, adding that there is no rationale for the government to resist the demand for refund of excess amounts.

It rejected the Centre’s contention that RCom cannot be granted refund as it is under liquidation and continuously defaulting on spectrum deferred payments.

The bench said, “On a recapitulation of all circumstances, and the various terms of NIA (Notice Inviting Application) 2013 and NIA 2015, this court is of the opinion that the order of the TDSAT does not call for any interference”.

“The TDSAT, in the opinion of this court, exercised its discretion, with respect, circumspectly, because the entire amount of Rs 134.66 crores claimed in the application was not allowed; rather the direction issued was in respect of Rs 104.34 crore,” it said, adding that TDSAT had noted that the existing charges of Rs 30.33 crore against the company has already been adjusted out of the encashed amount of over Rs 908 crore. It said, “In view of the foregoing discussion, it is held that there is no merit in the present appeal, which is dismissed without costs”.

The government had contended that TDSAT’s impugned order is contrary to clauses of NIA 2013 and NIA 2015 and others conditions of the license agreement. It had also cited the default of Rs 21.53 crore — with overdue interest amount working out to be Rs 27.63 crore as on March 3, 2019.

The government has further contended that the question of refund of excess amounts retained could not arise. The telecom firm has on other hand contended that the government’s refusal to refund the money amounts to its unjust enrichment at its cost and it has no right over the excess money directed to be refunded by the tribunal.

RCom had submitted that despite the directions of the TDSAT, the government has refused to refund the money. The telecom company stated that government has already filed its claim before the resolution professional for the said deferred spectrum instalments for the year 2019.

The top court noted that telecom companies as a class faced financial constraint, which had triggered the Union government to revisit its policy and ultimately modify the terms of payment of deferred payment charges in 2018.