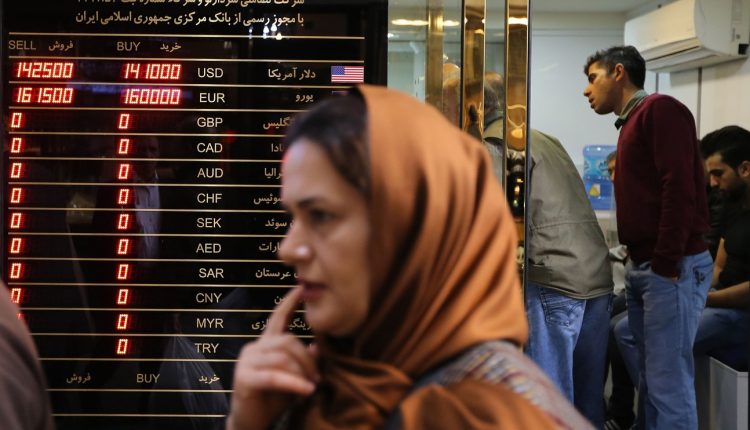 However, the Dow was being pressured lower after a Boeing Co. jet operated by Ukraine International Airlines crashed shortly after takeoff from Tehran on Wednesday.

How are benchmarks performing?

On Tuesday, the Dow

Mideast tensions ratcheted higher as Iran delivered what is being described as a measured response to the assassination last week of a top general. Iranian Supreme Leader Ayatollah Ali Khamenei vowed further retaliation for the U.S.’s killing of Soleimani, hours after striking military bases in Iraq that house U.S. forces, but stopped short of threatening more military action, the Wall Street Journal reported.

Tehran’s military response, firing more than a dozen missiles at U.S. military bases in Iraq at Al Asad and Erbil, briefly rattled financial markets in after-hours trade, but the moves in stocks, bonds, and commodities quickly moderated as investors reassessed the chances of a broader conflict.

Fears were tempered by tweets from Iran’s foreign minister, Javad Zarif, who said via Twitter that Iran didn’t seek further escalation, but would “defend ourselves against any aggression.” Meanwhile, President Donald Trump tweeted his own upbeat message: “All is well.” He was expected to talk about the attacks later Wednesday morning.

Looking beyond geopolitics, investors are awaiting some key employment data ahead of more closely followed jobs report on Friday. A monthly private sector employment report from Automatic Data Processing Inc., is due at 8:30 a.m. Eastern Time, with the data expected to show that 157,000 jobs were created in December, according to analysts’ consensus estimates from Econoday.

Which stocks were in focus?


were lower after a 737 airplane—not the 737 MAX aircraft that crashed twice and has been grounded—suffered a fatal crash shortly after takeoff in Tehran en route to Kyiv, killing all 167 passengers and nine crew members on board.

How are other markets trading?

Gold was trading slightly higher, around its highest level since 2013, amid the Middle East tensions. February gold

The yield on the 10-year U.S. Treasury note

The U.S. dollar was 0.1% higher at 97.15, versus a basket of six international currencies as measured by the ICE US Dollar index


was trading little-changed, while the pan-European Stoxx Europe 600