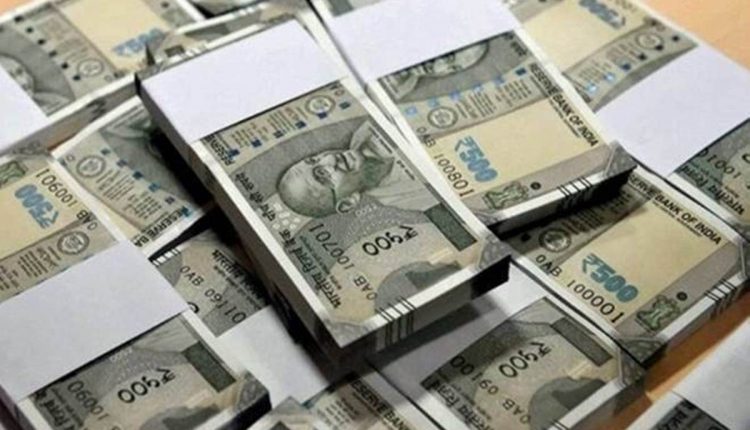 Stocks and bonds staged a recovery on Tuesday after Monday’s capitulation while the Indian currency too added value against the dollar as prices of crude oil fell by about 1% to $68.44 per barrel.

An airstrike by the US last Friday killed Iran’s top military commander and led to heightened tensions in West Asia causing the prices of crude oil to rise for three straight days to Monday.

The rupee gained 11 paise on Tuesday to close the session at 71.83 against the dollar; it had depreciated nearly 72 paise in the previous three sessions. Benchmark bond yields fell two basis points to close at 6.55%. Volumes in the cash segment on the NSE were Rs 31,055 crore on Monday and Rs 32,664 crore on Tuesday.

Dealers said Monday’s sell-off had taken place largely in the F&O segment as sell calls were triggered by the falling indices. Deepak Jasani, head of research at HDFC Securities, said Monday’s crash had been a knee-jerk reaction to the spike in oil prices. “Today crude prices have corrected as the fear of a retaliation does not look immediate. The market will go back to focusing on corporate earnings and the budget,” Jasani said.

Earnings season kicks off on January 9 with Infosys set to announce Q3FY20 results. Foreign portfolio investors (FPIs) sold equities worth $95 million on Tuesday, provisional data on the bourses showed. So far in January foreign investors have purchased shares worth $287 million after pumping in $14.23 billion into Indian equities in 2019.

Vinay Pandit, head – institutional equities, IndiaNivesh Securities, observed institutional investors were sitting on cash. However, geopolitical uncertainties could take some time to die down, with Iran issuing some hard statements, and hence there could be minor dips from time to time.