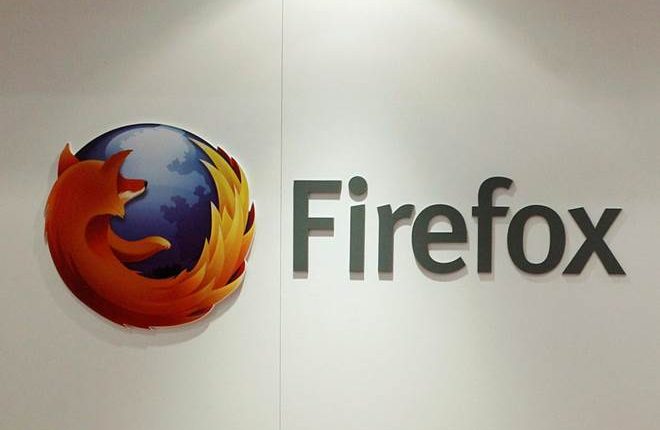 Global internet majors Mozilla, GitHub and Cloudflare have urged the Indian government to ensure transparency around the proposed amendment to intermediary regulations and allay fears that the new rules could substantially increase surveillance and tilt the playing field in favour of large players.

In an open letter to IT Minister Ravi Shankar Prasad, the companies pointed out that the last version of the amendments to India’s intermediary liability regime, which was in the public domain, suggested that the rules will “promote automated censorship, tilt the playing field in favour of large players, substantially increase surveillance, and prompt a fragmentation of the internet in India that would harm users while failing to empower Indians”.

The government had told the Supreme Court that it would notify these rules by January 15, 2020.

“…it is vital that the public has the opportunity to see a final version of these amendments to help ensure that they assuage the concerns which have been voiced by a wide variety of stakeholders during the public consultation. We appeal for this increased transparency and we remain committed to working with you…,” the letter said.

They suggested the government to ensure that the planned amendments to intermediary liability rules allow the internet to remain an open, competitive, and empowering space for Indians.

The companies said imposing the obligations proposed in these new rules would place a tremendous, and in many cases fatal, burden on many online intermediaries – especially new organisations and companies.

It explained that a new community or a startup would be significantly challenged by the need to build expensive filtering infrastructure and hire an army of lawyers.

“During the public consultation on these amendments in January 2019, several of our organisations raised serious concerns about their impact to Indian users and the vibrancy of the Indian online ecosystem. We have not seen any public evidence which alleviates these concerns,” it rued.

The letter pointed out that the “extremely broad definition” of ‘intermediary’ would likely lead to many unintended parties being impacted by these amendments.

“This may include browsers, operating systems, online repositories of knowledge, software development platforms, and services even further down the internet stack such as DNS, cybersecurity and caching services among others – none of which we believe to be the targets of this regulation and all likely to face a considerable increase in legal risk,” the letter said.

The companies also argued that the requirement to enable the ‘traceability of the originator’ of content, which would require all intermediaries to surveil their users, undermine encryption, and harm the fundamental right to privacy of Indian users.

“The technically infeasible requirement to ‘proactively’ monitor platforms for ‘all unlawful content’, which would lead to overcensorhsip and an untenabale increase in liability, especially for small and medium service providers across the internet,” the letter noted.

This, it said, would upend the careful balance set out in the existing law which places liability on the bad actors who engage in illegal activities, and only holds companies accountable when they know of such acts.

“Additionally, the short timelines of 24 hours for content takedowns and 72 hours for the sharing of user data pose significant implementation and freedom of expression challenges. Intermediaries, especially small and medium service providers, would not have sufficient time to analyse the requests or seek any further clarifications or other remedies under the current draft,” it added.

This would likely create a perverse incentive to takedown content and share user data without sufficient due process safeguards, with the fundamental right to privacy and freedom of expression suffering as a result, the letter warned.