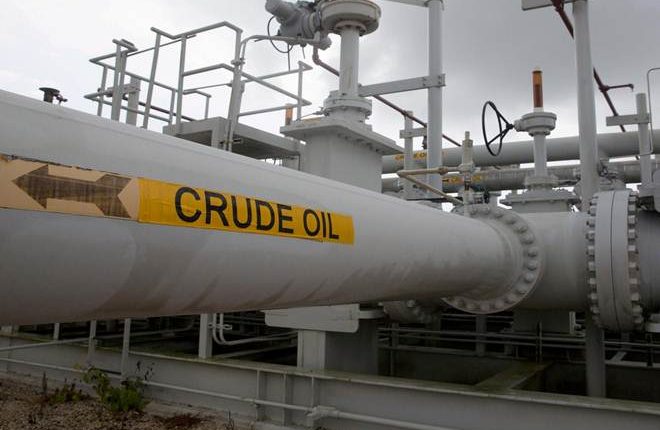 Oil prices jumped to their highest in months on Wednesday after Iran attacked American forces in Iraq in response to a U.S. strike that killed an Iranian general last week, raising the spectre of a spiralling conflict and disrupted oil supplies. But prices cooled a fraction after the early heat as analysts said market tension could ease as long as oil production facilities remain unaffected by attacks.

Iran’s missile attack on U.S.-led forces in Iraq came early on Wednesday, hours after the funeral of Qassem Soleimani, the commander of the country’s elite Quds Force killed in a U.S. drone stroke on Jan. 3. Tehran fired more than a dozen ballistic missiles from Iranian territory against at least two Iraqi military bases hosting U.S.-led coalition personnel, the U.S. military said on Tuesday.

“It’s getting really serious … but there is a feeling of achievement in terms of technical charts as Brent has surged to above $70/barrel and near a high in September, 2019 after attacks on Saudi Arabian oil sites,” said Hideshi Matsunaga, analyst at Sunward Trading in Tokyo.

“We have to see how much and what damage the latest attacks have caused, but oil markets may come down, just like last September, if we can confirm that oil facilities have not been affected,” he said. Iranian news agency Mehr said Iran’s Islamic Revolutionary Guard Corps had targeted the base. Tehran has vowed retaliation for the killing of military commander Soleimani.

Sirens were heard and American helicopters were seen flying over Iraq’s Ain al-Asad air base in Anbar province early on Wednesday, according to Iraqi broadcaster al Mayadeen. “We are working on initial battle damage assessments,” Pentagon spokesman Jonathan Hoffman said in statement, adding that the bases targeted were at Al-Asad air base and another in Erbil, Iraq.