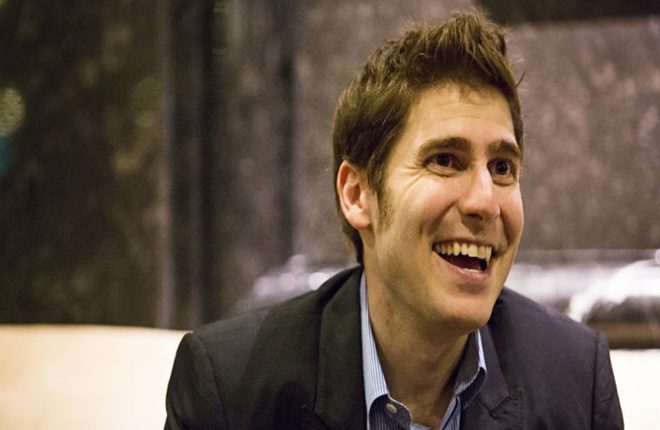 The regulatory filings sourced by business signals platform Paper.vc showed that company issued 6.97 lakh compulsorily convertible cumulative preference shares at a premium of Rs 9,833.46 per share with the resolution passed in the meeting of the board of directors held on January 7, 2019. The company was last valued at over $200 million in its $72 million round raised in June last year, its CEO and co-founder Vivekananda H.R. had told Financial Express Online. B Capital had invested in this round as well as the $150 million round in November 2019, as per Crunchbase data.

Bounce offers a dockless bike rental service and had raised multiple rounds of venture debt including $3 million raised from InnoVen Capital in April last year, $4 million from Sachin Bansal’s BAC Acquisitions in March, and $3 million from InnoVen in September 2018. The startup had fleet of 3.5k scooters till June last year even as Vivekananda had said the company will be “looking to add at least 100k scooters in next 12 months and a facilitating a million rides daily.” The global bike and scooter rental market is expected to grow to $10.1 billion by 2027 from $2.5 billion in 2019 at a CAGR of 18.9 per cent given the rise in hypermobility and emission-free vehicles, traffic congestion, stringent emission norms etc. said a report by Markets and Markets