Menu ‘How can we really milk the s— out of this?’ Gwyneth Paltrow asks in ‘The Goop Lab’ trailer - Jobs Magazine 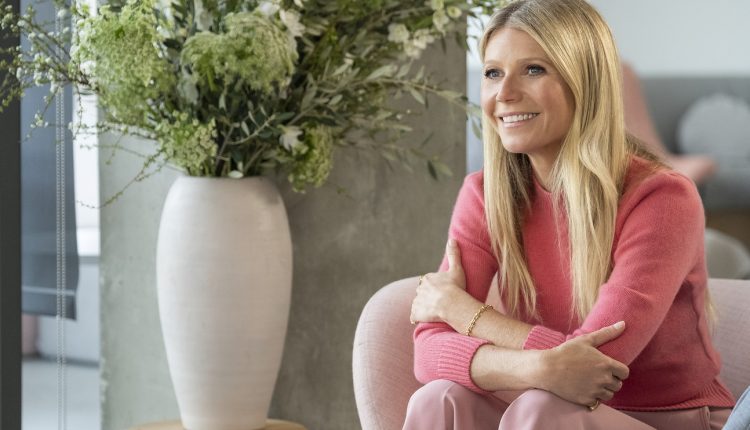 A previous version of this article stated Goop paid $145 million to the Orange County D.A.’s office in California; the actual settlement was $145,000.


‘We’re here one time, one life, how can we really milk the sh— out of this?’

So asks Gwyneth Paltrow in the viral new trailer for “The Goop Lab,” which was released on Monday as the Netflix

Goop.com has raised eyebrows (and had to pay $145,000 to the Orange County D.A.’s office in California) for its questionable health claims in the past, such as suggesting that women sleep with $66 jade stone eggs clenched in their lady parts or endorsing $55 vaginal steaming treatments, both of which went against the general recommendations of gynecologists.

But “The Goop Lab” isn’t shying away from Paltrow’s fascination with alternative medicine. The six-episode series premiering on Netflix Jan. 24 is described as, “guiding the deeply inquisitive viewer in an exploration of boundary-pushing wellness topics.” According to the trailer, these topics will include energy healing, psychedelics, cold therapy, psychic mediums and, of course, orgasms.

Gwyneth Paltrow welcomes you to The Goop Lab on January 24 pic.twitter.com/o83H2OvzEV

And Paltrow seems to embrace the controversy in the trailer, asking her team: “Are you guys ready to go out in the field and make a ruckus?”

It’s stirring up plenty of buzz already; the original clip shared on Twitter


by Netflix had been viewed more than 230,000 times within three hours on Monday. Early criticism was swift, however, with comments such as, “Is she going to discuss the harmful suggestions & ideas about vaginas she gives to women,” and, “I suspect no actual labs will be involved in the making of this show.”

What’s more, a separate Netflix tweet shared concept art for the show, which was suggestive of Paltrow standing inside a vagina with the tagline, “Reach new depths.” Cher had something to say about that:

Is she …welcoming us into a Vagina cave? https://t.co/bFg9d8xaih

The minute-long preview also has subjects admitting that the treatments being discussed are “dangerous” and “unregulated,” and Paltrow is heard asking “Should I be scared?” while lying on a table, ready to brave a wellness therapy that wasn’t identified in the clip.

“What we try to do at Goop is explore ideas that may seem ‘out there’ or too scary,” Goop’s chief content officer, Elise Loehnen, explains in the trailer.

Read more: Here are the 10 Goopiest moments of all time to mark a decade of Goop

Reps for Goop, Paltrow and Netflix were not immediately available for comment. But Paltrow has shown a sense of humor for Goop backlash before, however, such as parodying herself on “Saturday Night Live” last spring, or admitting on NBC’s


“Today” show just days later that, “I made so many mistakes.”

Indeed, Goop paid $145,000 to settle a false-advertising suit with several California district attorneys in 2018 over “three products on its website, including a blend of essential oils the company claims fights depression and two jade and quartz eggs that can supposedly boost women’s sexual energy and health.”

Read more: Gwyneth Paltrow admits she isn’t perfect: ‘I’m a mess … I made so many mistakes’

But Paltrow still sees her wellness brand as a trailblazer: “I also really love when we write about something or talk about something at Goop, and you know, the internet goes crazy, and then six months later, 12 months later, two years later, you see it kind of being widely adopted into the culture,” she told “Today.”