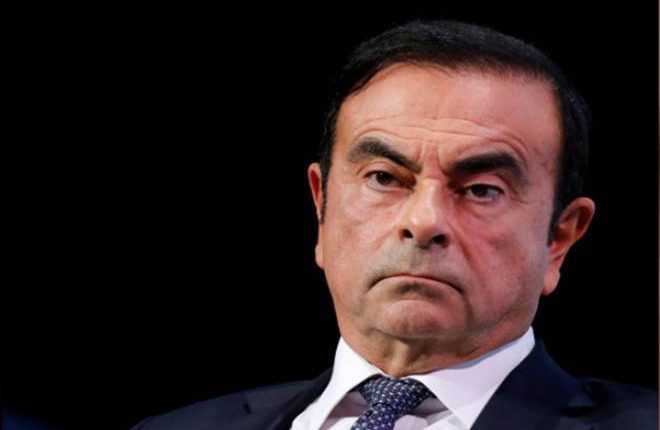 Carlos Ghosn, the celebrity former CEO of a multinational giant, who fled a Japanese prison in style that puts Hollywood scripts to shame, finally broke his silence today, emphatically pouring out ‘his end of the story’. Carlos Ghosn, the former boss of Nissan Motors, who is facing charges of financial misconduct, and now of fleeing justice, addressed a press meet in Lebanon today after months of keeping quiet. “I did not flee justice; I fled injustice and political persecution,” Carlos Ghosn said. “I was trapped in a hostage legal system and my freedom was taken away from me,” said the former auto industry titan.

Carlos Ghosn, who was arrested in late 2018, said he was ripped from his family, friends and community. After spending 120 days in solitary confinement in Japan, Carlos Ghosn said that his “basic human rights” had been denied, including the presumption of innocence. He further criticised Japan’s court system which he said has a conviction rate above 99 per cent if the suspect is charged. In the system, prosecutors can grill the suspect repeatedly, he said, adding that Nissan’s prosecutor intentionally withheld evidence.

Earlier,Ghosn’s team had made a statement that the investigation was never about finding the truth and “it was initiated and carried out for the specific, predetermined purpose of taking down Carlos Ghosn to prevent him from further integrating Nissan and Renault.”

Carlos Ghosn has been charged with four counts of financial misconduct. Of these four, two accuse him of failing to report more than $80m in deferred compensation. However, he has denied all charges. He said today that he never received any compensation and no compensation was committed by the company. Therefore, something which was never committed cannot be reported.

The former chairman of Renault-Nissan-Mitsubishi alliance had fled his house arrest inJapan last week and reached Lebanon by a private plane from Turkey. Reports said that Carlos Ghosn hid in a music box to flee the country. Lebanese officials confirmed that he arrived at Beirut International Airport by a private plane from Turkey using his French passport, which is said to be in the possession of his legal team back in Japan.