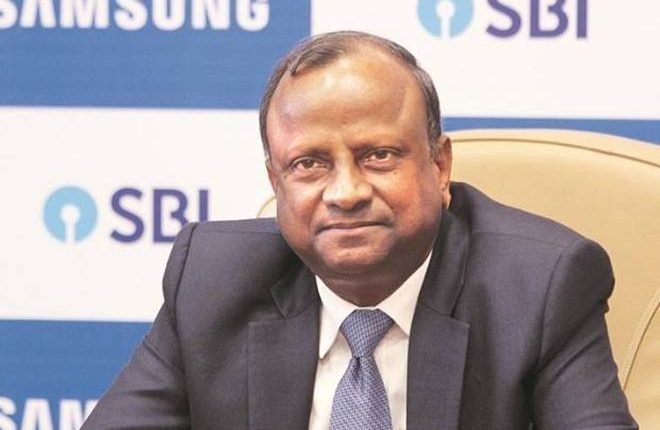 The banking sector is going to see good recoveries from non-performing assets in the third and fourth quarters of the current fiscal, helped by resolution of some large stressed accounts, SBI Chairman Rajnish Kumar said.

The time taken for resolution of bad loans is also likely to reduce going ahead with stronger resolution mechanism, he said.  “These two quarters (Q3 and Q4) will be very good quarters. The recoveries will be at peak because large assets would have been resolved by March or latest by June,” Kumar said at a credit conclave organised by Edelweiss.

He said the waiting period for resolution of stressed assets,  which used to be 5 years plus, has come down, and will reduce further. Referring to credit growth, he said SBI’s year-to-date credit growth was negative for the first six months of the current fiscal but improved between October to December.

“Our year-on-year credit growth has come down to 5 per cent for domestic market and for international market, it has slowed to 7 per cent,” he said.  According to Kumar, credit growth is going to be muted for some time and the sector may not witness the double-digit growth which it has seen in the past.  “If you are thinking that things will be back to what they were earlier, that I don’t think is going to (happen) ,” he said.

In the fortnight ended December 20, 2019, banks credit and deposits grew 7.10 per cent and 10.09 per cent to Rs 99.47 lakh crore and Rs 130.08 lakh crore, according to the latest Reserve Bank data. He said banks have become more cautious while lending.

“There is not going to be any dilution in scrutiny or monitoring by banks,” Kumar said adding there will be no dearth of funding to deserving borrowers. Banks are seeing demand from credit project pipeline from three sectors – oil and gas, solar and road.
“However, there is no large ticket demand for credit which we have seen last year,” he added.
According to Kumar, bond market can become liquid only when there are enough number of buyers.
Commenting on the National Statistical Office (NSO) GDP  forecast, he said the numbers are lower than expectations.

According to NSO data released Tuesday, India’s GDP growth is seen dipping to an 11-year low of 5 per cent in the current fiscal, mainly due to poor showing by manufacturing and construction sectors.
He said the US-Iran situation can put upward pressure on commodity prices and can impact the country’s current account deficit (CAD) and forex rates.

The CAD in the first half the this fiscal narrowed to 1.5 per cent of GDP from 2.6 per cent in the same period of 2018-19, on the back of a reduction in the trade deficit, which shrank to USD 84.3 billion from USD 95.8 billion last year.
Kumar, however, said the overall financial position of the government has been good. “The government has not budged on its fiscal deficit targets, though there is a demand for it. We feel in the current circumstances, the government should not care as much about the fiscal deficit but again, that is a very debatable point and there are different points of view,” he added.
01081545