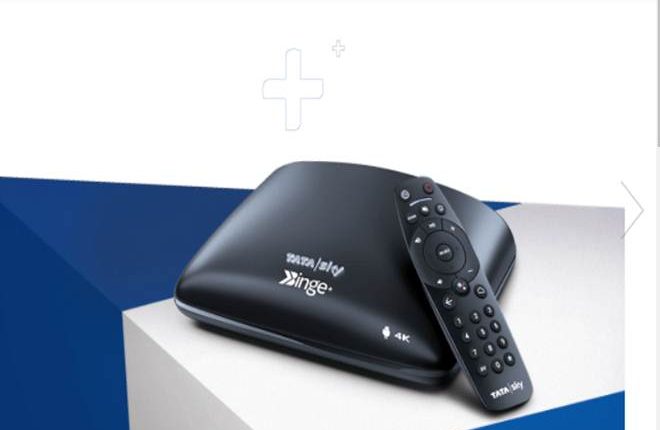 The Tata Sky Binge+ android TV set-top box also gives users a 30-day free trial as well. However, after the free trial is over, subscribers will have to pay a monthly charge of Rs 249 per month. Tata Sky’s new set-top box will be competing with Airtel’s Xstream box and SMRT HUB by DishTV. Airtel’s Xstream box price has dropped from Rs 3,999 and now is available for Rs 2,249. The Dish SMRT Hub set-top box is priced at Rs 2,499. When compared to its competitors the Tata Sky Binge+ android TV set-top box’s pricing is on the higher side which could be a problem for them.