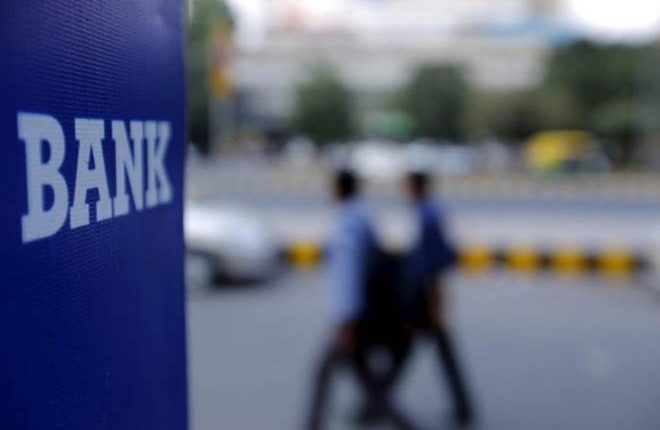 Banking services at public sector banks are likely to be hit on Wednesday due to a nationwide strike called by 10 central trade unions. Most of the lenders have already informed stock exchanges about the January 8 strike and its impact on banking services. Various bank employee associations, including AIBEA, All India Bank Officers’ Association (AIBOA), BEFI, INBEF, INBOC and Bank Karmachari Sena Mahasangh (BKSM), have expressed their willingness to participate in the strike.

Banking services like deposit and withdrawal, cheque clearing and instrument issuance are expected to be impacted due to the strike. However, services at private sector banks are unlikely to be impacted. Nearly 25 crore people are likely to take part in an all-India strike on Wednesday to protest against the government’s “anti-people” policies.

“The Ministry of Labour has failed to assure on any of the demands of workers which called a meeting on January 2, 2020. The attitude of the government is that of contempt towards labour as we construe from its policies and actions,” the 10 CTUs said in a joint statement.

“We expect participation of not less than 25 crore of working people in the forthcoming National General Strike on January 8, 2020, to be followed by many more actions seeking reversal of the anti-worker, anti-people, anti-national policies of the Government,” it said.