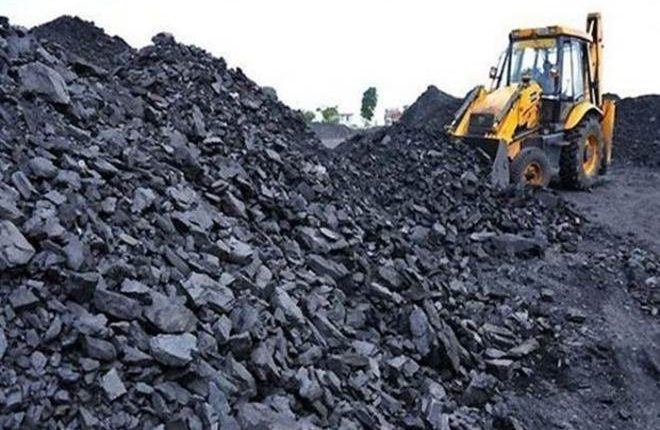 Coal India Ltd (CIL), the world’s largest producer of the fossil fuel, has been able to create an 18-day stock at the country’s power plants at the beginning of the year, a significant improvement from that of a critical stock situation during September-October period. The period saw 47 thermal power plants with 6-day stock, 12 plants with 2-day stock and eight plants had a stock of barely one day.

These power plants currently are flushed with 31.63 million tonne (MT) of coal, which is more than twice the stock which these units had during the same period a year ago.

Although from CIL’s perspective, the stock situation during September-October was never critical since it supplied 90% of the assured contract quantity (ACQ) to some thermal power generators and 75% of the ACQ to most thermal generators, the power producers faced a shortage since it consumed more coal than the quantity meant to be supplied during a certain period calculated on a pro rata basis.

A CIL official told FE that stocks were limited at the power plants during September-October since productions were halted by severe monsoons. But, CIL ended December with 58.02 MT of coal, a 7.2% growth, against 54.14 MT produced during the same month a year ago. This was the highest production for December since its inception and the month’s production witnessed 16% growth month on month, against 54.13 MT produced in November.

Dipka OC mine of SECL, a big contributor to CIL’s production which was flooded on September 29, is back on track, producing 85,000 tonne per day and in the near future will achieve over 1 lakh tonne per day, a CIL official said.

The company regained production tempo from October onwards with 28% growth m-o-m, followed by 27% growth m-o-m in November. With production picking up in December, the miner has been pushing hard to take its output levels to higher scale in the remaining months of the fiscal.

December 2019 was also well for CIL in Over Burden Removal (OBR), an important performance parameter that exposes coal for future production, as CIL on a whole cleared 120.39 million cubic metres of OBR, registering an 9.5% growth, against the year-ago period.