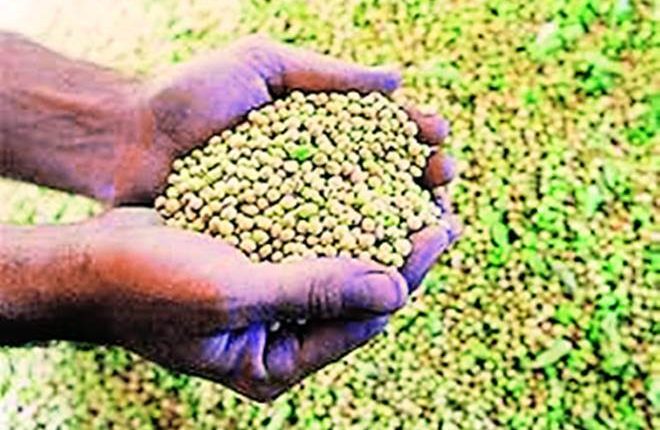 The country’s oil meals export fell sharply by 79.20 per cent to 67,562 tonne in December 2019, due to price disparity in soybean meal, industry body SEA said on Tuesday. The country had shipped 3,24,927 tonne of oilmeals during December 2018. Oilmeals are used as animal feed in poultry and other sectors. Overall shipment of oilmeals during April-December period of the current fiscal declined by 25 per cent to 18.02 lakh tonne as against 24.11 lakh tonne a year ago, according to the Solvent Extractors’ Association of India (SEA).

“This is mainly due to disparity in export of oilmeals, specifically soybean meal due to higher minimum support price (MSP) of beans which makes the domestic soybean meal expensive in international market compared to other origins,” the SEA said in a statement. The shipment of soyabean extract fell significantly to 5,876 tonne during December 2019 from 1,70,588 tonne in the year-ago period, it said.

However, export of castormeal jumped by nearly 60 per cent to 4,69,248 tonne in December 2019 from 2,92,511 tonne in December 2018. South East Asian nations, the Middle East as well as European countries like Germany besides the US are main export market for Indian oilmeals.

‘The Bachelor’ star Jade Roper Tolbert wins $1 million NFL DraftKings contest — some allege she broke the rules, but she says it was pure luck