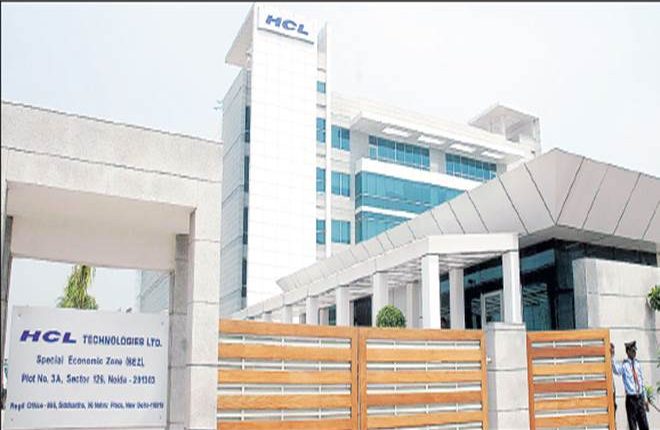 Repatriation of workloads from public cloud to on-premise/hybrid cloud is likely to be a key emerging horizontal theme. Higher IMS exposure and stronger hybrid cloud capabilities make HCLT the biggest beneficiary. We expect up to ~5pp organic growth outperformance versus top 2 over FY21-22. Some changes in the organisation structure/GTM (e.g. in IMS) are showing early signs of success. Besides, we find comfort in HCLT’s ability to build a completely independent sales team for products avoiding any potential negative synergies with the services business. We remain pessimistic on Mode-3 and our conservative estimates (CAGR: -5%, OPM of 21%) adequately capture this view. However, it is comforting that there will be no further capital deployment over the near term.

Historically, valuations have shown strong correlation with organic growth, except for the recent cycle. As organic growth accelerates further and concerns about Mode-3 recede, we expect a marginal re-rating to 14x. Mode-3 contributes

< 10% of our fair valuation arrived at using DCF-based SOTP. We upgrade HCLT to Buy.

Discretionary IT spends in key verticals like BFSI and Retail are likely to remain subdued, given the waning impact of US tax reforms. As the US heads for an election, political/policy uncertainty will further restrict IT spends, as evident in the previous cycles (CY08, CY12 and CY16). Our analysis suggests that the uncertainty around policy/tech spends will be more pronounced in verticals like BFSI, Hi-Tech/ISV and Healthcare over the next year.

….but a tactical retreat in a horizontal trend

For most of FY16-19, as workloads increasingly moved from on-premise to public cloud, HCLT witnessed deflationary headwinds in IMS, leading to subdued organic growth. While ramp-up of some large deals (e.g. Xerox, P&G) has improved organic growth recently, the street is skeptical about its sustainability. This is due to the historical lumpiness in this segment. However, our analysis suggests that growth will improve further due to the recent increase in uptake of traditional, non-cloud-enabled data centres.

To be the key beneficiary of public cloud repatriation

Recent CIO surveys by industry analysts (e.g. IDC) conclude that on average ~50% of public cloud applications (or 5+ apps) will be repatriated. While repatriating apps to on-premise may be a transient trend, ~85% of enterprises now believe that hybrid cloud is the ideal operating model over the long term. HCLT has been consistently rated as a leader by industry analysts (IDC/Gartner) in hybrid managed infrastructure, DC outsourcing, managed cloud services, etc. As clients rebalance workloads from public cloud to on-premise and eventually to hybrid cloud, HCLT will emerge as the key beneficiary, in our view.

Our analysis suggests that the deal pipeline for the next few years is strong with many large infra deals (e.g. Pepsi Co, DNB, Volvo etc. coming up for renewal. We understand that some of these deals have significant public cloud component (e.g. Volvo, Singapore Exchange), leaving headroom for repatriation of workloads to on-premise/hybrid cloud.

Valuation and view: Mode-3 contributes < 10% of our SOTP valuation

Historically, multiples of HCLT have shown strong correlation with its organic growth. However, this correlation appears to be broken in the recent cycle as concerns around Mode-3 acquisitions have overshadowed the improvement in organic growth. As these concerns recede and HCLT outperforms Tier I on organic growth in the near term, we expect a slight re-rating to 14x. We derive a target price of `700 (+22% upside) by discounting cash flows of Mode-1 + Mode-2 at a WACC of 12%. To reflect the higher risk associated with Mode-3, we discount its cash flows at a WACC of 15%.