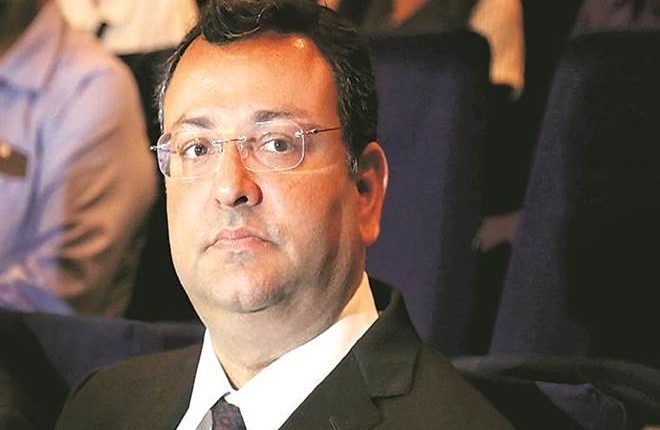 Cyrus Mistry on Sunday ruled out pursuing chairmanship of Tata Sons or any other executive positions at group entities but asserted that he is interested in a board seat at the holding company. The National Company
Law Appellate Tribunal (NCLAT) had reinstated Mistry as the executive chairman in  a surprise ruling on December 18, 2019, terming the action as illegal.

Mistry, the ousted Tata Sons chairman, in a public statement said he has taken the decision in the overall interest of the Tata group, whose interests are far more important than those of any individual. “To dispel the misinformation campaign being conducted, I intend to make it clear that despite the NCLAT order in my favour, I will not be pursuing the executive chairmanship of Tata Sons or directorship of TCS, Tata Teleservices, Tata Industries. I will, however, vigorously pursue all options to protect our rights as a minority shareholder including a seat on the board,” he said.

Tata Sons last Thursday moved the Supreme Court seeking a stay on the reinstatement of Mistry as executive chairman and appealing against his reinstatement, immediately, as director of the Tata Sons and three group companies.

Referring to recent media reports that attributed to Tata and others questioning the NCLAT judgment, Mistry said theses moves professed “an interpretation of corporate democracy as being one of brute majoritarianism with no rights for minority stakeholders”. The question in these legal proceedings, Mistry contended, is whether the oppressive actions of a majority that stifles minority shareholders is beyond reproach and outside judicial oversight.
Stating that the relationship between the Tata Group and the Shapoorji Pallonji Group is one spanning multiple decades that was built on common agreement and mutual faith, Mistry alleged that, “In the last three years, both in conduct and in their statements to the world at large, the Tata Group’s leadership has shown scant respect for the rights of minority shareholders.”

As an 18.37% shareholder, it is in our own interest to ensure the Group’s long-term success. My family, although a minority partner, has been a guardian of the Tata Group for over five decades,” Mistry said.