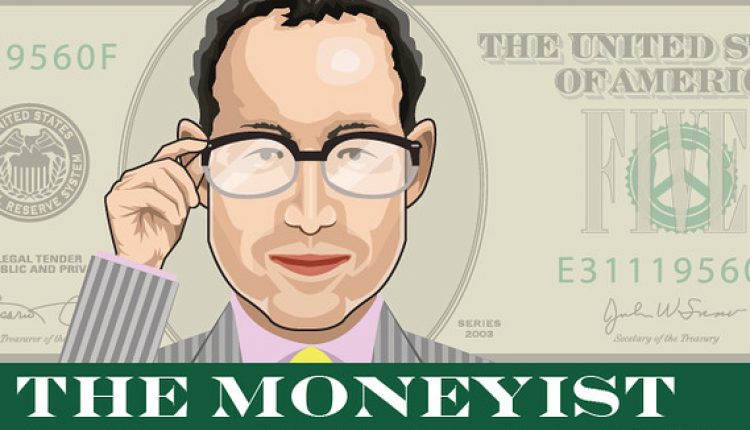 Last year, at the age of 71, I discovered through an Ancestry.com DNA test that my biological father was a Mr. D. T. Trotta, who was born in 1913 and passed away in 1980 when I was 33. The secret was never revealed to me either by him or by my mother.

She was determined to have a family, but after seven years of marriage to her first husband, she had three miscarriages and no children. I am curious if, after 39 years, there is any chance of recovering an inheritance as a biological heir.

I’ve met other family members on the phone and my two half brothers, now in their 80s. I do recall word of an affair between my mother and this man when they were young. This all happened in Rhode Island, my home state. I am currently retired in Sarasota, Fla.

In most states, you typically have a matter of months to contest a will or make a claim on an estate after a person dies. In most states, including Rhode Island, if the estate is closed, you’re out of luck. This can happen within six months. Your biological father passed away nearly four decades ago.

Such laws vary from state to state. In California, any interested person has 120 days after a will is admitted to probate to contest the will and may petition the court to revoke the probate of the will. But there’s not much one can do after a probate has closed and the assets are distributed.

Also see: My wife and I bailed out our son with his mortgage and car payments, and set up 529s for his kids — yet we have the daughter-in-law from hell

Judges have, on occasion, waived such statute of limitations. In cases of fraud, there is more leeway, but it’s difficult to see how you have a claim on your biological father’s will so many years after the fact. No one, including you, knew about your blood ties at the time of his death.

You are reliant on the kindness of your new siblings, but they may be less reluctant to smile upon their newfound sibling if they believe you seek a slice of their father’s estate. You may have better luck expressing preference for items of sentimental significance, but no real monetary value, as a keepsake.

Recommended: This analysis of 40 million Uber rides reveals exactly how much people tip

Do you have questions about inheritance, tipping, weddings, family feuds, friends or any tricky issues relating to manners and money? Send them to MarketWatch’s Moneyist and please include the state where you live (no full names will be used).

By submitting your story to Dow Jones & Company, the publisher of MarketWatch, you understand and agree that we may use your story, or versions of it, in all media and platforms, including via third parties.