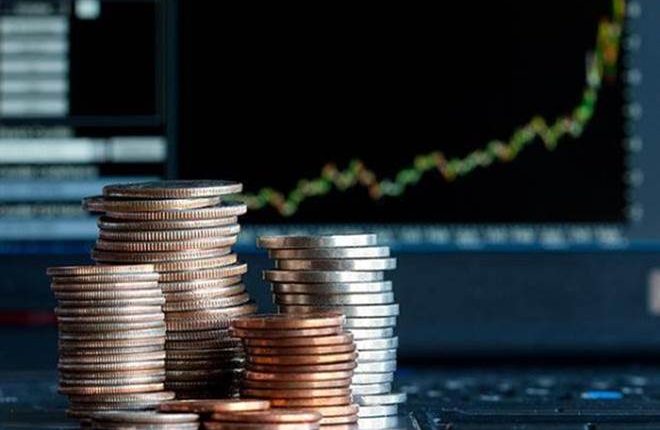 Geopolitical developments in the Middle East would the major driving factor for the Indian equity indices this week and will also have a bearing on crude oil prices and rupee movement, analysts said.

Global markets were thrown into fresh turmoil on Friday after top Iranian commander Qasem Soleimani was killed in a US drone strike in Iraq, marking a dangerous escalation in tensions in the volatile region.

World leaders reacted to the killing with alarm, even as Iran vowed “severe revenge”.

Hardening his stance, US President Donald Trump on Saturday warned Tehran that the America will hit Iran “harder than they have ever been hit before” if it carried out retaliatory attacks.

“In near term, markets could be volatile going ahead due to risk of possible retaliation from Iran. On the positive side, markets would be looking ahead for signing of the phase 1 of the US-China trade deal along with the December quarterly results and developments prior to the Union Budget which might keep the momentum intact,” said Siddhartha Khemka, Head – Retail Research, Motilal Oswal Financial Services.

On the macroeconomic front, PMI data for the services sector and industrial production data will be announced this week.

“With market testing new highs, emergence of geopolitical tensions could force people to book some profits. Crude prices could turn volatile due to risk of possible retaliation from Iran which could impact the performance in the short-term,” said Vinod Nair, Head of Research, Geojit Financial Services.

Investors would keep an eye on Brent crude movement and trend in the domestic currency.

“Crude rallied and rupee came under pressure due to geopolitical tension and this will remain a key headwind for this week also. In terms of domestic cues, Q4 earnings will kick in this week where in Infosys will post its results on Friday,” said Santosh Meena, Senior Analyst, TradingBells.

Brent crude futures had surged 4.4 per cent to USD 69.16 per barrel on supply concerns on Friday.

The rupee plunged by 42 paise to settle at a one-and-a-half-month low of 71.80 against the US currency on Friday due to the spike in crude oil prices.