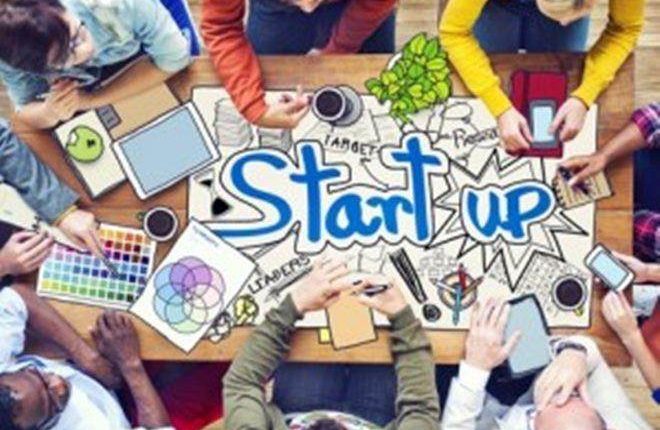 India performed better not just in deal value but also with respect to the number of deals with companies like OYO, Paytm, Ola Electric, Udaan, Bounce, and Delhivery raising large rounds, according to the report. In terms of the top sectors where investors bet were fintech where startups saw more than $4.1 billion in funding apart from $2.4 billion invested in startups in transportation and logistics and $2.2 billion investment in the e-commerce sector.

With respect to Private equity (PE) investments, according to data from Venture Intelligence, the amount invested was $37-billion mark in 2019 — highest since 2015 — on the back of large ticket infrastructure sector deals. The top five investments in 2019 included $3.6 billion in Reliance Tower Infra followed by $1.8 billion in Reliance Pipeline Infra, $1.1 billion in GMR Airports, $1.07 billion in GVK Airports, and $1 billion in Paytm. 2019 amount was marginal — 2.2 per cent up from 2018 investment of $36.1 billion. 2019 saw 74 deals worth $100 million or more (accounting for 74% of the total investment value in 2019) out of which 40 deals each were larger than $200 million while five investments were over $1 billion. The PE deal volume too declined by 8 per cent to 861 investments in 2019 from 937 in 2018. India saw the birth of nine unicorns in 2019 including Dream11, BigBasket, Delhivery, Druva Software, Ola Electric, Rivigo, Citius Tech, Icertis, and Lenskart.

The real villain of the opioid crisis is the healthcare industry, experts say