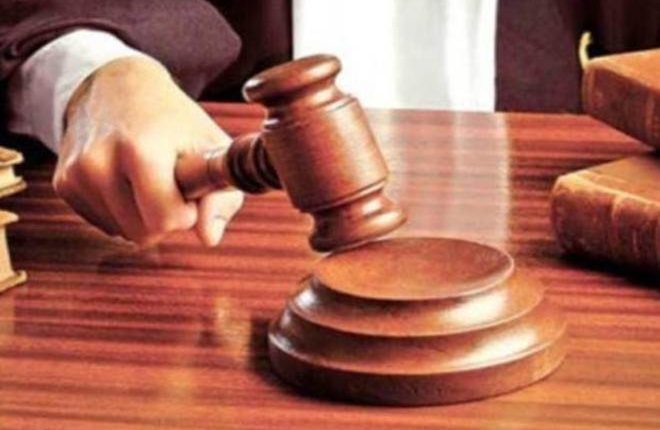 The National Company Law Appellate Tribunal (NCLAT) on Friday expressed its willingness to give a clean chit to the Registrar of Companies (RoC), Mumbai, in its conduct in relation to giving approval for the conversion of Tata Group holding company Tata Sons into private limited firm, from the status of public company. A two-member NCLAT bench, headed by chairperson justice SJ Mukhopadhaya, said what it meant in its December 18, 2019, order was that the board of Tata Sons acted hurriedly to convert the company without following due procedure and therefore the conversion was illegal.

The RoC, through the ministry of corporate affairs, had moved the NCLAT seeking certain modifications in its December 18, 2019, order “to correctly reflect its conduct as not being ‘illegal’ and being as per the provisions of the Companies Act, 1956/2013” and removal of ‘certain aspersions’ cast by the appellate tribunal order on the conversion.

“We are not casting any aspersions against you (RoC)… We are not saying anything malafide against you. Your apprehensions (that aspersions have been cast on it) are unfounded,” the two-member NCLAT bench said. With these oral observations, the NCLAT reserved its order on the RoC’s plea, but indicated that it might pronounce the same on January 6.

While the Companies Act, 2013 defines a private company as one which has a minimum paid-up share capital “of one lakh rupees or such higher paid-up share capital”, the amendment to the Act that came into effect from May 29, 2015, omitted such threshold. The power to set the limit lies with the Central government.

During the proceedings, director-prosecution at MCA Sanjay Shorey emphasised that the RoC was merely discharging its duty and it hadn’t committed any illegality in conversion of Tata Sons nor was there any hurry on its part in the process. “The RoC only discharges its statutory duty. In the Tata Sons’ matter also, RoC acted in the same manner. We were duty-bound, The conduct of the RoC was bonafide and justified in view of the fact and legal provisions,” Shorey said.

In reply to NCLAT’s earlier direction to clarify why the Companies Act has been silent on the relevant criterion since 2015 amendments to it, Shorey said there has been no prescribed capital limit for any public or private company in order to ensure the ease of doing business.

Tata Sons was initially a ‘private company’, but after insertion of Section 43A (1A) in the Companies Act, 1956, on the basis of average annual turnover, it assumed the character of a deemed ‘public company’ with effect from February 1, 1975. In September 2017, Tata Sons had received its shareholders’ nod to convert itself into a private limited company from a public limited company. It later got the RoC’s approval for the conversion in August 2018.

As tensions mount with Iran, should you be worried about rising oil prices?