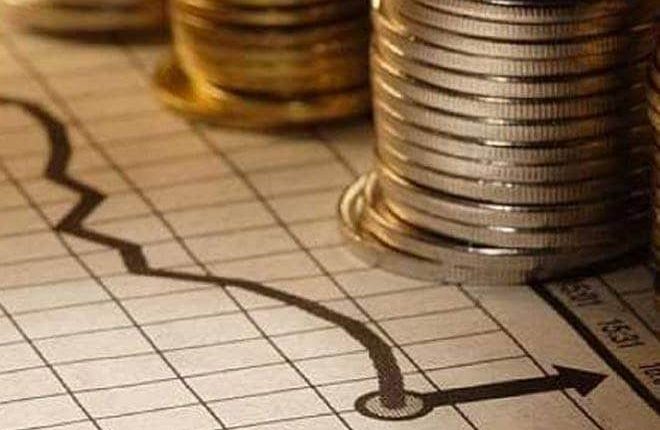 Shriram Properties has said it plans to start work on the pending IPO after the Union Budget, which the realty firm believes, would have measures to revive the the stock market. The realty arm of the Chennai-headquartered Shriram Group had received capital markets regulator Sebi’s approval to float an IPO in April 2019.

Chairman & MD M Murali said the IPO process was kept under wraps due to unfavourable market conditions. “Stock market has been going through some rough weather for some period now. Large caps are doing well while mid and small caps are struggling,” he said.

The forthcoming Budget would have measures to boost the stock market and the company would start working on the IPO immediately after that, he said. The Sebi nod has a validity of one year and the company is required to complete the IPO process by Arpil 2020. “While we have received nod of Rs 1,000 cr primary shares float, we will only be going for Rs 750-800-crore issue size that comprises both primary and secondary shares. Out of this, Rs 250 crore would be primary shares and the remaining secondary,” he said.

Shriram has raised around $800 million from private equity players so far, including the project-based funding. “In the holding company, around 58% is held by the private equity investors,” he said.

Shriram Properties is backed by marquee private equity investors including TPG, Tata Capital, Walton Street Capital and Starwood Capital Group. The builder has pursued partnership model for accelerated development in several of its past and current projects.

Recently, Mitsubishi Corporation of Japan has invested around Rs 180 crore in a large residential property being developed by Shriram Properties in Chennai. In the past, the builder had partnered with Sun Apollo, Hypobank, Xander, Amplus Reality, ICICI Prudential, Motilal Oswal, and ASK Property Investment, many of which had profitable exits as well.

The company is looking to further step up its play on development management projects – taking up stuck and distressed projects – and building them as its brands for a fee. “The company has around 27% of such projects in its total portfolio and in another few years, it would increase it to 35%,” he said.

On the overall real estate scenario, he said, there was a demand for affordable and mid-market houses, with a ticket size ranging from Rs 40 lakh to Rs 80 lakh in the major nine cities. However, there are less takers for luxury houses costing over Rs 1 crore. According to him, the real estate sector made good progress in the last three to four years, following the introduction of demonetisation, Goods and Services Tax and Real Estate Regulatory Authority. In the process of consolidation, he said around 50 to 60 big players would remain, serving 90% of demand pan India and rest by around thousands of small players. “ We are one of the top 5 players across south India,” he said.

‘She found out she would be a civil servant in a tiara.’ How #Megxit will make Meghan and Harry rich beyond their wildest dreams

Realty check! Here’s what happened in the real estate sector in 2019