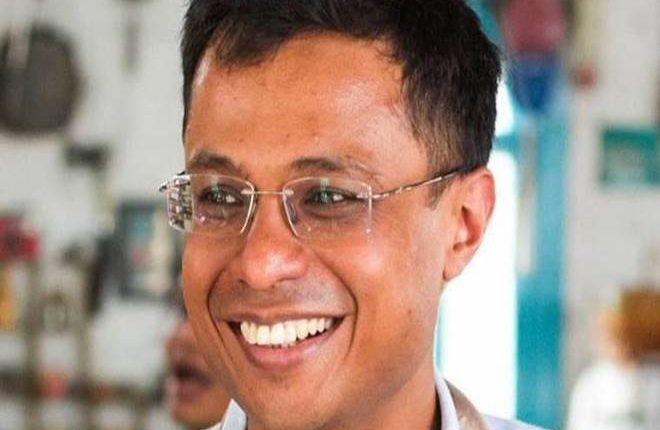 Within four months of Flipkart co-founder Sachin Bansal acquiring a majority stake in Chaitanya India Fin Credit, the microlender on Friday said it has applied to RBI for a universal bank license. Bansal had acquired Chaitanya in September with an investment commitment of Rs 739 crore. The Reserve Bank, which is very selective about who enters the banking fray, had earlier made universal bank licenses available on tap. If given a license, Chaitanya will be the second microlender after the West Bengal-focused Bandhan to be granted a universal banking license. Other microlenders operate as small finance banks. “Building a universal bank is a reflection of our commitment to provide financial services to those who need them most,” Bansal, chief executive, Navi Technologies, which had invested in Chaitanya said.

Chaitanya was founded in 2009 and operates 40 branches in Karnataka, Bihar, Maharashtra, Rajasthan and Jharkhand. “Our vision is to go beyond what hitherto has been broadly defined as ‘financial inclusion’ and provide access to formal financial services using technology that people can use intuitively and easily,” Bansal said.

The company statement said it aims to make banking simple, accessible and affordable through a consumer-centric and technology-driven approach.
Chaitanya will focus on retail and small enterprises segment, the statement added. Navi Chief financial Officer Ankit Agarwal said the company’s aim is to look at a customer’s financial journey in its entirety and not just concentrate on “episodic transactions”.

RBI had discontinued its practice of what had turned out into one round of licensing for universal banks in a decade, after selecting Bandhan and infra lender IDFC as successful applicants among over two dozen in the fray in 2013. Amongst those who were rejected were industrial conglomerates, brokerages and also a microlender. The RBI has since then come out with fresh guidelines in 2016, making such licenses ‘on tap’, but made public its discomfort to let in industrial conglomerates, realty players and brokerages.