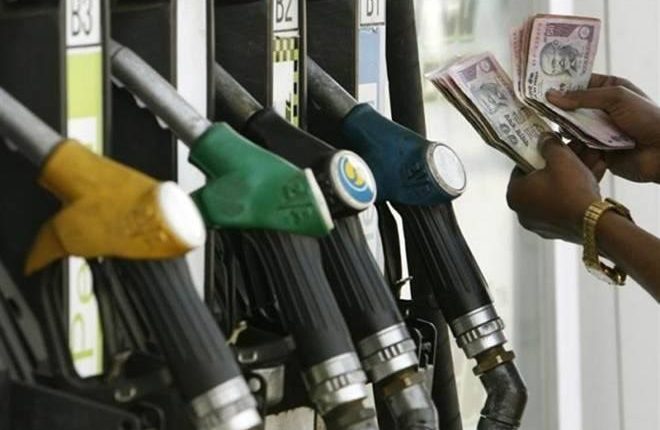 Retail price of diesel in New Delhi touched Rs 68.94/litre on Thursday — the highest level in 408 days — as an aftermath of rising crude oil rates amid geopolitical tension. Petrol price in the city had touched a 409-day high on January 6, and has been increasing since then.

Refiners use rolling 15-day price of petroleum products in the international markets to arrive at a daily cost of fuel using a formula which includes a trade parity price. Various other charges such as inland freight, delivery charges, marketing costs and margins of oil marketing companies are also incorporated in the calculation.

Brent crude prices had spiralled to more than $70 per barrel and closed at $68.91 per barrel on January 6 after an US airstrike killed powerful Iranian military leader Qassem Soleimani in the preceding weekend. However, global crude oil prices are coming down as US and Iran are seen to be avoiding full-scale conflict. The average price of Indian basket of crude in December was $65.52 per barrel, while that of Brent was $67.19 per barrel.