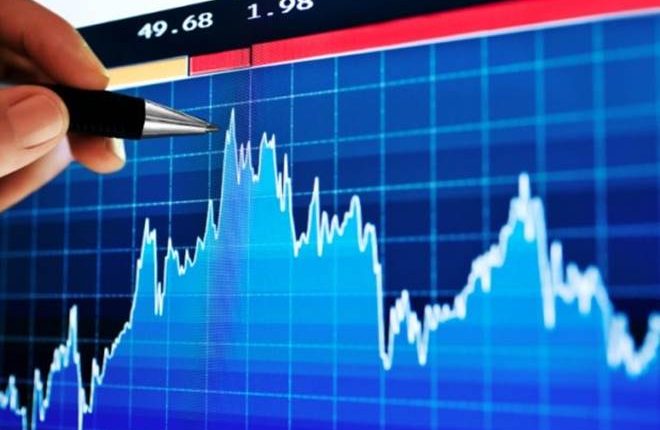 India’s efforts to meet its budget deficit target through privatization could benefit investors looking to buy stocks with a relatively affordable valuation. “A large part of India’s value stocks are state-owned enterprises,“ said Rahul Singh, Mumbai-based chief investment officer for equities at Tata Asset Management Ltd. “The real issue is can the price-to-earnings ratio of the value segment go up. Privatization is one big potential trigger for that.”

Sales of state-run firms have emerged as a key source of potential funds for a government struggling to meet its fiscal deficit target as economic growth slows. India is seeking a strategic investor for oil refiner Bharat Petroleum Corp Ltd. and is pushing to sell national carrier Air India Ltd. for a third time after earlier attempts failed.

A crucial question for investors is when the money could actually come in. The sale process for both BPCL and Air India could continue into the next fiscal year, meaning Prime Minister Narendra Modi’s government would miss its asset sales target by a wide margin in the current year that ends in March, an official said in December, asking not to be identified citing rules.

Valuations of state-owned firms have historically been weighed down not so much due to major disappointment on earnings, but because the government was a “consistent seller” of only small portions of its stake, offering 2%-3% through exchange-traded funds every year, according to Singh. That’s helped create a wide gap in valuation between so-called growth and value stocks, which could narrow if shares of state companies get a boost from big stake sales.“This is the space we operate in and can generate alpha from,” said Singh, “The shift to a more radical process of privatization is key.”