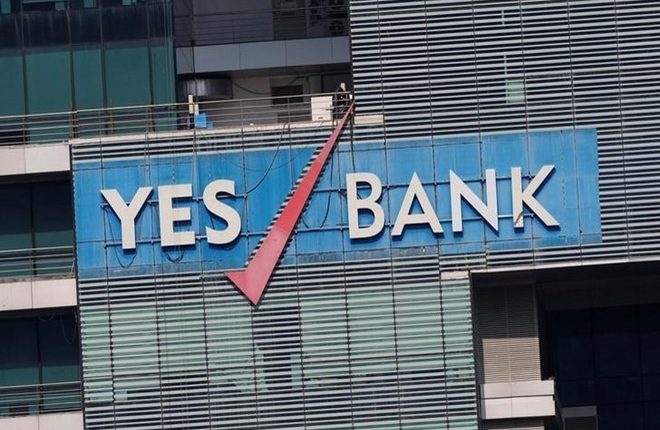 Yes Bank on Friday informed exchanges that it had decided to drop $1.2-billion investment offer of Erwin Singh Braich, backed by the Hong Kong-based SPGP Holdings. However, the bid by Citax Holdings and Citax Investment Group is still under consideration and will be taken up in the next board meeting.  The board has decided to raise funds up to Rs 10,000 crore, in one or more tranches, through QIP, GDR, ADR, FCCB or any other methods on private placement basis. This is lower than $2 billion the bank had earlier proposed to raise on November 30, 2019. The board will also convene an extra-ordinary general meeting to obtain shareholders’ approval for the same.

The board has rejected offer made by Erwin Singh Braich even after the Canadian industrialist extended the validity of its offer until January 31, 2020. “The bank has received an updated proposal from the investor extending the validity of its offer until January 31, 2020, for the bank’s consideration and further evaluation. However, the board has decided not to proceed with the offer,” the bank said in a release on Friday. Earlier, the founder of the Braich Group of Companies and Trusts, had made a $1.2-billion bid on December 10, 2019.

The investment offer of $500 million from Citax Holdings and Citax Investment Group is still under consideration and could not be taken up in the meeting held on Friday, as the relevant conditions precedent could not be completed.

On December 10, the beleaguered private lender Yes Bank announced that it is “willing to favourably consider” the $500-million offer from Citax Holdings even as the $1.2-billion offer from Erwin Singh Braich and SPGP Holdings remains under discussion.

Investors and analysts had expressed their doubts on whether the RBI would have given its blessings to the proposed investment by these entities in Yes Bank. Erwin Singh Braich had been known for having backed out of the bidding process for Reid & Taylor under the corporate insolvency resolution process (CIRP).

The two parties together had offered to invest $1.2 billion – over half of Yes Bank’s planned fund-raise of $2 billion. The name of Citax Holdings had also come up in the course of the insolvency process for Nagarjuna Oil. Citax, too, failed to furnish a bank guarantee of Rs 100 crore for the bid amount, a recent report by Jefferies said.