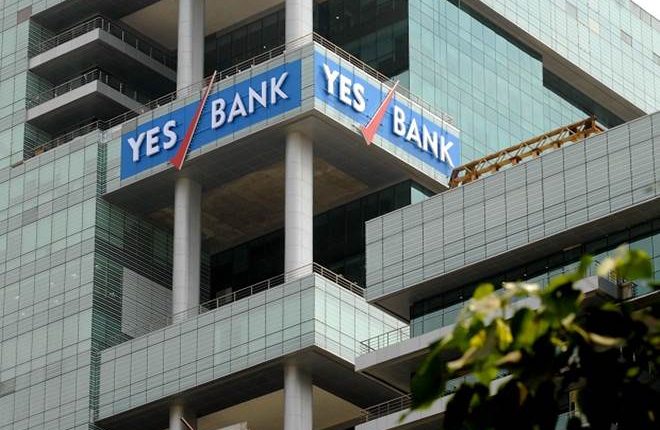 Yes Bank on Friday faced corporate governance-related charges from independent director and head – audit committee Uttam Prakash Agarwal and responded saying it was reviewing Agarwal’s ‘fit and proper’ status following a directive from Reserve Bank of India (RBI). The bank said it had obtained legal opinions from eminent jurists which were to be considered by the Nomination and Remuneration Committee of the Board and the bank’s board on Friday. “However, prior to the commencement of the proceedings of these meetings, the Bank received the resignation of Mr Agarwal. The NRC and the Board have taken on record Mr Agarwal’s resignation,” Yes Bank said in a statement.

In a letter to the Securities and Exchange Board of India (Sebi) and marked to the RBI, ministry of corporate affairs and exchanges, Agarwal has cited compliance failures and pressed multiple charges of mismanagement in capital-raising exercises by Yes Bank CEO Ravneet Gill.

Yes Bank has been making efforts to raise capital and informed the exchanges on Friday it had decided to drop $1.2 billion investment offer of Erwin Singh Braich, backed by the Hong Kong-based SPGP Holdings. The bank said the bid by Citax Holdings and Citax Investment Group was still under consideration and would be taken up at its next board meeting.

On November 24, 2019, Mint newspaper reported the RBI had asked Yes Bank to re-examine the fit and proper status of the lender’s audit committee chairman Agarwal after it was found that he had failed to disclose details of criminal cases filed against him, according to people familiar with the matter.

Agarwal has sought a forensic audit into the lender’s fund-raising exercise as well as its communication to authorities. In the letter to Sebi, seen by FE, Agarwal has said Gill was unable to present before the board binding term sheets from most of the nine investors whose names were “verbally” shared with the board. “On our persistence, CEO/MD tabled a copy of the term-sheets received from one from CITAX and second jointly from SGPG Holding (HK) Ltd. and Mr Erwin Singh Braich which were incomplete and did not include firm commitment as to the price, size, timings, confirmation from the banks about availability of the funds etc,” Agarwal wrote in the letter. He further accused the bank of sending to the stock exchanges and regulators, communication that was at variance with that presented before the board. National Stock Exchange (NSE), Agarwal claimed, had issued several letters to Yes Bank seeking details of the “global investor” who had offered to invest $1.2 billion, as per the CEO’s submission before the board on October 31.

An empowered committee of the bank met on January 7 and reviewed presentations made by three independent experts on the subject of the bank’s fund-raising. Yes Bank’s shares ended 5.29% lower than the previous day’s close at Rs 44.80 on the BSE on Friday.

Alphabet’s chief legal officer stepping down amid investigation of conduct