Alphabet’s chief legal officer stepping down amid investigation of conduct 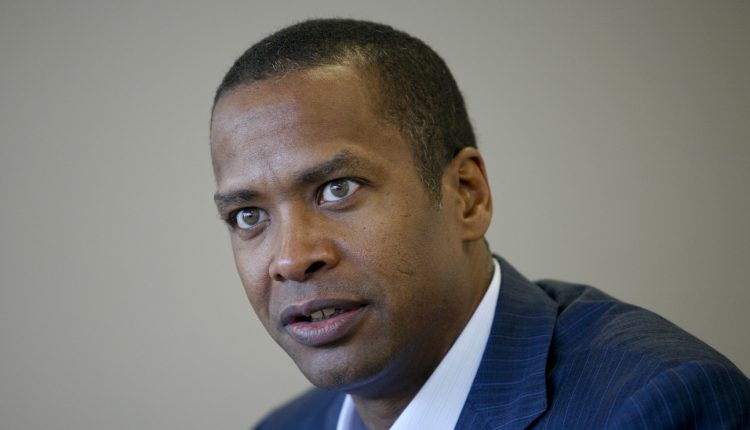 The chief legal officer of Google parent Alphabet Inc. is leaving the company amid an investigation into his relationships with employees of the search-engine giant.

David Drummond, 56 years old, said he would retire at the end of the month from Alphabet after nearly 20 years of service, according to a securities filing Friday. In a memo to employees, Mr. Drummond said it is “the right time for me to make way for the next generation of leaders.”

A Google spokeswoman said Drummond isn’t receiving an exit package from the company.

Since November, Drummond has sold more than $221 million in Google stock


according to securities filings. He received about $47.3 million in total compensation including stock awards in 2018, company filings show, making him one of Alphabet’s highest-paid executives.

Alphabet has said it was investigating Drummond’s alleged misconduct.