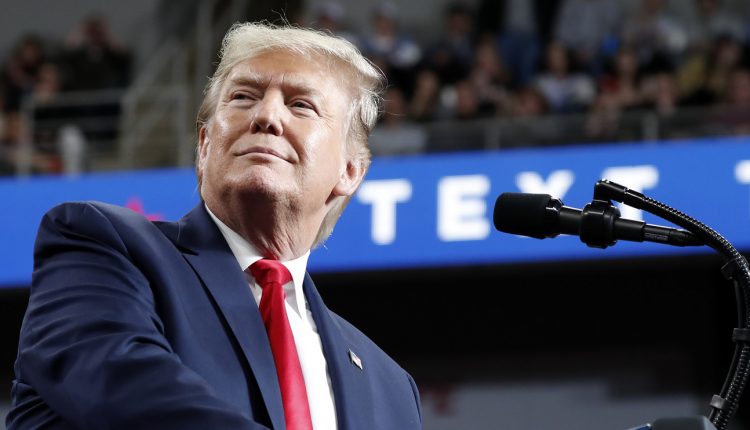 John Bolton said earlier this week that he would be willing to testify in the Senate’s Trump trial if subpoenaed. Trump told Fox News’s Laura Ingraham that Bolton’s doing so would set a bad precedent.

When asked if he would invoke executive privilege to stop it, Trump replied, “Well, I think you have to for the sake of the office.”

Sign up for Trump Today and more MarketWatch newsletters.