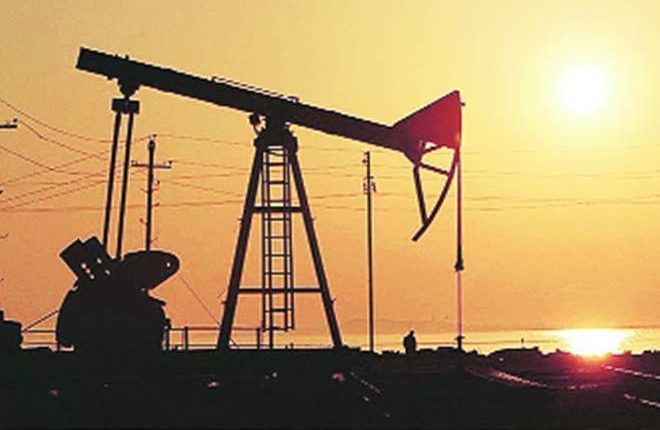 China’s demand growth is likely to be slightly lower than that of India by the mid-2020s, as per IEA’s China estimates given in November, but the gap would slowly become bigger thereafter. “Indian economy is and will become even more exposed to risks of supply disruptions, geopolitical uncertainties and the volatility of oil prices,” the IEA said in a report on India’s energy policies.

Brent crude prices topped $70 a barrel on rising geopolitical tensions in the Middle East, putting pressure on emerging markets such as India. Like the rest of Asia, India is highly dependent on Middle East oil supplies with Iraq being its largest crude supplier. India, which ranks No. 3 in terms of global oil consumption after China and the United States, ships in over 80% of its oil needs, of which 65% is from the Middle East through the Strait of Hormuz, the IEA said.

The IEA, which coordinates release of strategic petroleum reserves (SPR) among developed countries in times of emergency, said it is important for India to expand its reserves.

Saudi Aramco and ADNOC aim to own a 50% stake in a planned 1.2-million bpd refinery in western Maharashtra state, for which land is yet to be acquired.

PayU buys PaySense, to merge it with LazyPay