Something rare is happening among popular technology stocks 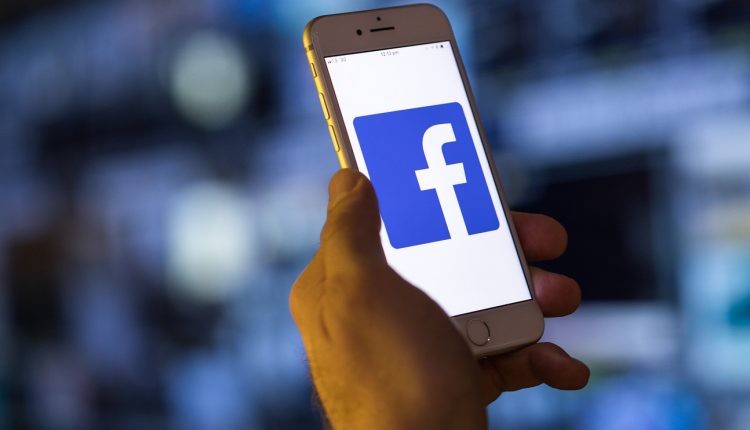 A noteworthy observation in the stock market this year is that popular technology stocks are outperforming broader indexes.

The answer is “yes” if current trends continue. However, the year is still young. There is many a slip ’twixt the cup and the lip, as they say.

A once-in-a-blue-moon occurrence has just happened in popular tech stocks. Let’s explore the issue with the help of a chart.

Read: Netflix and Twitter are on a list of tech stocks that have gotten cheaper in the past year

Please click here for a chart showing segmented money flows in 11 popular tech stocks. Due to the significant outperformance of these stocks, it makes sense to look at them in addition to the Dow Jones Industrial Average

• The single most important observation from the chart is that, of the 33 money-flow-related data points, not a single one is neutral or negative. This happens only once in a blue moon.

• As shown on the chart, short-squeeze flows are extremely positive in Tesla

• Apple stock has doubled from its low. In spite of the rise, momo crowd money flows are extremely positive in Apple.

• Traditionally, momo crowd flows have been negative in Intel

• Google has the No. 2 risk-adjusted ranking.

• After stagnating late last year, Amazon stock is on the move again. As shown on the chart, smart money flows are mildly positive, momo crowd money flows are very positive and short-squeeze flows are positive.

• Chinese stocks are on the move too. For U.S. investors, it is easiest to focus on Alibaba

Ask Arora: Nigam Arora answers your questions about investing in stocks, ETFs, bonds, gold and silver, oil and currencies. Have a question? Send it to Nigam Arora.

The chart shows potential for a short squeeze in 11 popular tech stocks.

A short squeeze occurs when short sellers either panic or are compelled to buy to cover shares that were previously short sold. This leads to a lot of artificial buying that is not based on fundamentals.

A trigger for a short squeeze can be slightly good news.

The chart also shows the relative rankings of the 11 popular tech stocks. These rankings are based on the six screens of the ZYX Change Method. (Please click here to learn about the six screens.)

Extremes in the market

We do know that when smart money flows, momo crowd money flows and short-squeeze money flows reach extremes, it is a contrary signal. In plain English, it means that when everybody becomes extremely bullish, it is a sell signal. So far the totality of the data does not show extreme. However, in the past this level of bullishness has led to shallow pullbacks.

Disclosure: Subscribers to The Arora Report may have positions in the securities mentioned in this article or may take positions at any time. Nigam Arora is an investor, engineer and nuclear physicist by background who has founded two Inc. 500 fastest-growing companies. He is the founder of The Arora Report, which publishes four newsletters. Nigam can be reached at Nigam@TheAroraReport.com.