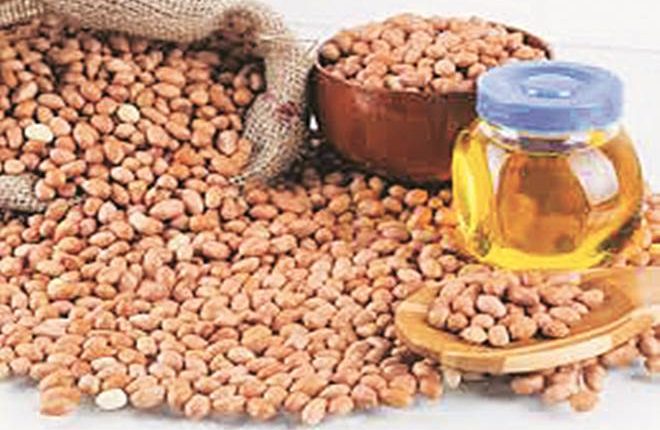 The central government’s decision to put curbs on the import of refined palm oil has resulted in the spike of groundnut and cottonseed oil prices as both the important edible oil being produced in Gujarat witnessed increase of prices up to Rs 60 per tin (15 kg) in a span of couple of days.

According to market sources, prices of groundnut oil has crossed Rs 2,000 per tin on Friday following hike of over Rs 50 after the curbs on import of refined palm oil. Price of cottonseed oil witnessed bigger spike as the price of the commodity jumped up to Rs 60 during the period and as a result, cottonseed oil crossed barrier of Rs 1,500 per tin. Oil millers in Gujarat are bullish over government’s decision in anticipation of increase in demand of local oils in domestic markets.

“It would be win-win situation for everyone. Farmers would get good prices for their groundnut and cotton yield. Oil millers are also expecting 10% increase in the demand of cotton seed oil and 3% increase in groundnut oil due to the decision. Besides, the nation would save huge amount of foreign exchange,” said Sameer Shah, president of Saurashtra Oil Mills Association (Soma), the largest association of edible oils in the state.

Sources in the edible oil market said the central government’s decision came at the right time as in the current year, bumper crops of groundnut and cotton have already been estimated.

Against the last year groundnut yield of 18 lakh tonne in Gujarat, more than 32 lakh tonne of groundnut yield is being estimated during the current season.
Production of groundnut oil would also increase from 3.75 lakh tonne to over 5 lakh tonne. Cotton crop, too, is higher compared to last year as against last season’s 90 lakh bales (170 kg per bale), this year more than 100 lakh bales of yield is being expected due to spike in sowing area from 23 lakh hectare to 26 lakh hectare.

Something rare is happening among popular technology stocks

‘Cabinet approved disinvestment of stake in NINL, not NMDC’