From Asia’s second-worst performer in 2019, Rupee may beat most of its counterparts this year 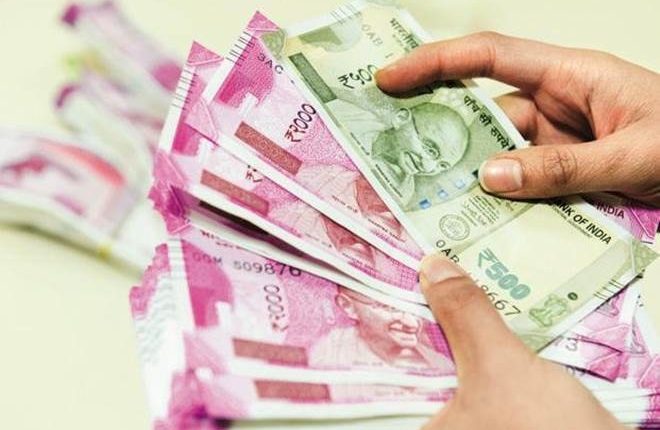 India’s rupee will likely beat most Asian peers this year, according to Rabobank, in contrast with other top forecasters who expect the currency to continue trailing. The worst of the country’s economic slowdown has passed and the authorities are unlikely to use currency depreciation as a measure to revive growth, said Hugo Erken, head of international economics at the lender and the top rupee forecaster for the December quarter in Bloomberg’s rankings.

“India’s economy already has faced most of the economic pain in 2019, whereas many other Asian countries are still up for a shock,” Erken, who’s been working as an economist since 2002, said by email. The rupee could weaken less than 1% over the next 12 months, while Indonesia’s rupiah may fall 7%, Thai baht 11% and the Malaysian ringgit 9%, he said.

Rabobank’s view is at odds with some of the currency’s other top forecasters, including TD Securities and Kotak Mahindra Bank, who expect the rupee to trail Asian peers. Erken’s forecast is also at risk from a spike in the price of oil — India’s top import — as geopolitical risks continue to loom despite the U.S. and Iran stepping back from a wider military conflict. “Given the domestic macro and the recent geopolitical issues, the rupee will unlikely be the relatively better-performing currency,” said Suvodeep Rakshit, vice president at Kotak Institutional Equities in Mumbai.

The rupee was Asia’s second-worst performer in 2019 despite about $18 billion inflow into Indian bonds and equities. The reason: the Reserve Bank of India mopped up a net $29 billion in the first ten months of the year as it built its reserves, according to the most recent data.

On Friday, the currency gained 0.1% to 71.1325 per dollar, set to halt three straight weeks of losses. “The RBI may not be overly concerned, and in fact may favor FX weakness as a means to stimulate exports and the economy, as the pass through to inflation is relatively low,” said Mitul Kotecha, senior EM strategist at TD Securities in Singapore.

India’s economy is set for its slowest expansion since 2009, weighed down by a slump in spending, data released Tuesday showed. Even so, the authorities may not deliberately weaken the currency to stimulate growth, said Erken, who tracks India from the Netherlands.

“Investors tend to strongly respond to such strong policies by withdrawing portfolio investments,” he said. “That is definitely not a gamble the RBI is willing to take from a fiscal, currency and investment stability point of view.” To be sure, crude oil remains the big joker in the pack even though prices have steadied at levels prevailing before the U.S. air strike that killed a top Iranian general last week. “If the dispute escalates into an armed war, we have to go back to the drawing board,” Erken said. For now, he expects the easing Mideast fears to help the rupee recoup some of its lost ground.