Dangerous security bug in TikTok identified: Data of millions of users at risk? 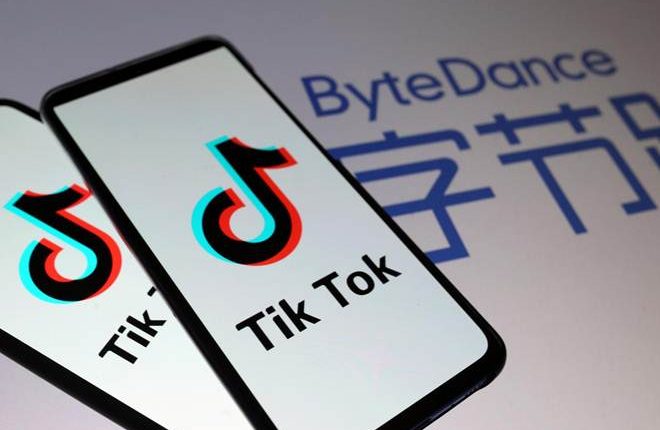 TikTok’s privacy concerns have once again come to the fore according to reports. The new security breach allows hackers to access a users personal information and also manipulate their account, according to Check Point Research. This has put millions of users data with risk of being compromised. That’s not all, the security flaw also allows hackers to upload and delete the videos on TikTok and can also help them in revealing the account holder’s email address. The cybersecurity company also discovered that it was possible to send text messages to people using the TikTok account.

The security flaw was identified in November 2019 and was rectified by December 15 2019. TikTok users should once log out of the account and change their passwords which will help them keep their accounts safe. Another important thing to note here is that users who are running an older version of the app should update it as the bug has been fixed by TikTok on the latest version of the application available for both iOS and Android users.

The popular social media app has more than 1 billion users on its platform and is available in over 150 countries.  According to reports, TikTok has the maximum number of users in India. Last year, TikTok was banned in India after a state court said that the app was promoting pornography in the country.  However, the ban was lifted later but during this period the company suffered losses of almost $500,000 per day because of the ban in India.

TikTok is a video sharing platform which was founded in 2012 by Zhang Yiming and is owned by Byte Dance its parent company. The app made its way for Android and iOS users in 2017.  In November 2017, ByteDance bought Musical.ly  for a whopping sum of $1 billion and merged with TikTok.