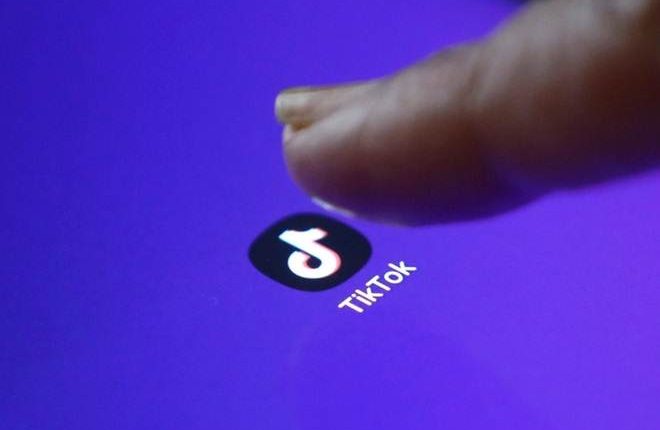 TikTok on Wednesday said it will remove content that threatens violence or depicts harm to individuals/groups based on attributes including religion, immigration status and national origin. The short-video platform, which has now expanded its community guidelines to bring greater transparency to the existing rules, said it will also remove underage account holders (below 13 years of age) from the platform. “We want to be sure users understand TikTok’s guidelines, including when and why we place some restrictions on what is or isn’t allowed on the app…The Community Guidelines we’ve published today give users far more detail than previous versions,” TikTok said in a blogpsot. It added that users will begin receiving notifications of the updated guidelines starting on Wednesday.

The platform, which is extremely popular among youngsters globally, including India, said country teams localise and implement these guidelines in accordance with local laws and norms. Content that violates these guidelines are removed, and accounts involved in severe or repeated violations are suspended or banned. “Under certain circumstances, we will go one step further and report the accounts to relevant legal authorities to keep our community safe,” it noted.

TikTok said the platform will not allow content such as spamming, impersonation and disinformation campaigns, which is intended to deceive or mislead users. “We do not permit misinformation that could cause harm to our community or the larger public.

While we encourage our users to have respectful conversations about the subjects that matter to them, we remove misinformation that could cause harm to an individual’s health or wider public safety,” it pointed out. It added that content distributed by disinformation campaigns will be removed, and urged users to not post content that misleads community members about elections or other civic processes.

The company said it does not allow dangerous individuals or organisations to use the platform to promote terrorism, crime, or other types of behaviour that could cause harm. It asserted that “educational, historical, satirical, artistic, and other content that can be clearly identified as counterspeech” will be exempted. TikTok, which is owned by China-based ByteDance, has about 200 million users in India. Interestingly, India made the highest number of requests for user information and content removal on TikTok in the first half of 2019, according to the company’s first transparency report unveiled recently.

TikTok said it had received 107 total requests (99 legal and 8 emergency) for 143 user accounts between January and June 2019 from India. In addition, it received 11 government requests for 9 accounts, following which 8 accounts and 4 pieces of content were removed or restricted. The new guidelines introduced on Wednesday also bar content that reveals or threatens to reveal personally identifiable information like residential address, email address, phone number, bank statement, social security number, or passport number as well as sexual imagery or non-consensual intimate imagery.

TikTok also spelt out that it will not allow users to publish or distribute content that infringes someone else’s intellectual property rights. The guidelines also include rules around minor safety, harassment and bullying, and content around suicide and self-harm.