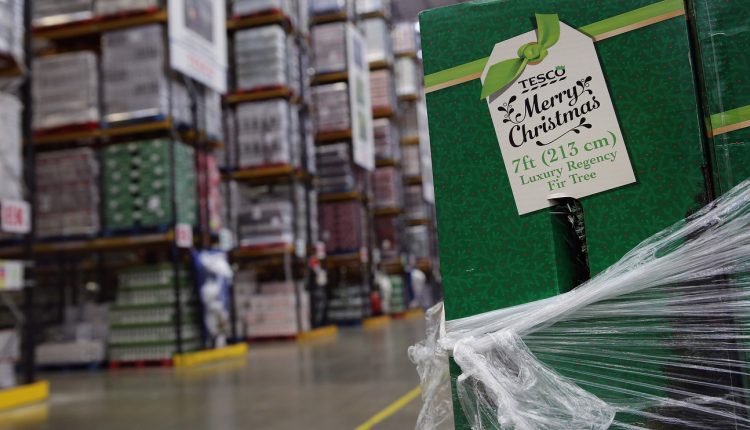 
said that for the total 19 week period ended Jan. 4 like-for-like sales fell 0.9% to 21.03 billion pounds ($27.58 billion). Tesco highlighted the continued positive performance of its core market in U.K. and Ireland, while secondary markets in Asia and Central Europe continued underperforming. Specifically, sales in Central Europe dropped by 9.1% during the Christmas period while sales for its core U.K. and Republic of Ireland region rose 0.4%.

Tesco said that no decision has been made about its businesses in Thailand and Malaysia. It said on Dec. 8 that the board was reviewing options for these businesses, including a possible sale.

The Wall Street Journal reported on Jan. 3 that the grocer was seeking bids for its supermarket businesses in Asia, which have a potential value of as much as $9 billion, citing people familiar with the matter. The people told the Journal that the first round of bids were due by middle of January.

Tesco declined to comment when approached by the Journal at the time.

Rupee rise 22 paise against US dollar in early trade