Rupee rise 22 paise against US dollar in early trade 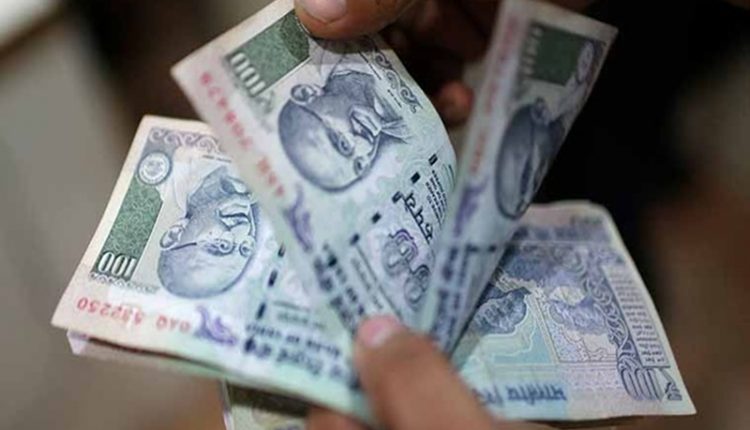 The Indian rupee advanced 22 paise to 71.48 per US dollar in opening trade on Thursday as global markets stabilised after the US and Iran toned down their war rhetoric. At the interbank foreign exchange market, the rupee opened strong at 71.44 against the greenback. The domestic unit had settled at 71.70 per dollar on Wednesday.

US President Donald Trump on Wednesday said Washington did not necessarily have to respond to Iranian attacks at American military bases in Iraq. The comments came after Iran fired rockets at US facilities in Iraq in response to the killing of its top general Qassem Soleimani.

Reports said there were no US or Iraqi casualties from the Iranian strikes, amid speculation that Tehran may have deliberately pulled its punches to avoid a wider conflagration. Taking cues from the easing tensions, Asian stocks darted up in opening trade while oil markets recovered from supply disruption fears.

Foreign funds sold shares worth a net Rs 515.85 crore on Wednesday, provisional data showed. The dollar index, which gauges the greenback’s strength against a basket of six currencies, was trading 0.03 per cent lower at 97.27.