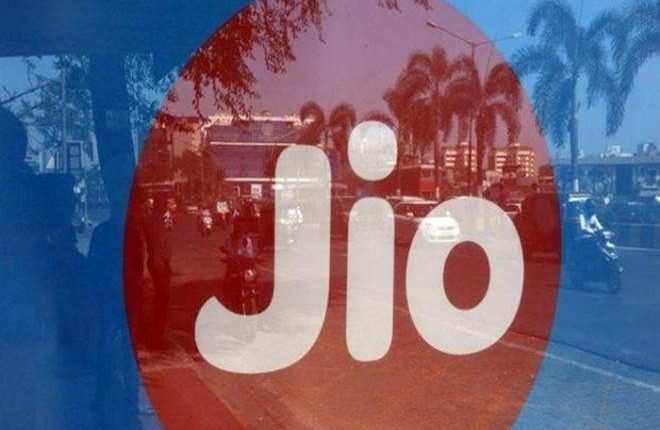 Mukesh Ambani on Wednesday rolled out another benefit to his Reliance Jio customers, allowing voice and video calls over WiFi networks at no extra cost. Reliance Jio Infocomm on Wednesday launched its nation-wide video and voice services over WiFi network, which the company has been testing for a few months now, it said. The new facility will let Reliance Jio customers continue making voice and video calls using a WiFi network, instead of Jio VoLTE network. Further, calls would seamlessly switch-over between Wi-Fi and VoLTE. According to the company, customers will be able to access any Wi-Fi for Jio’s Wi-Fi calling at no additional cost. The new service is supported on 150 handset models.

Pointing out to the average duration of 900 minutes of voice calls in a month, Akash Ambani, Director, Reliance Jio Infocomm, said, “With a growing base of consumers, the launch of Jio Wi-Fi Calling will further enhance every Jio consumer’s voice-calling experience, which is already a benchmark for the industry with India’s-first all VoLTE network.” The VoWiFi service enables the customers, and service providers to use private wireless LANs (WLANs), home WiFi networks and public WiFi hotspot to connect calls to other mobile networks. The efforts are expected to benefit the areas that have low connectivity and cellular signal.

With this, customers can easily make and receive calls over a WiFi network on their existing Jio phone number even if the data is turned off. The feature was introduced by Airtel in December 2019 which is currently active in six states.