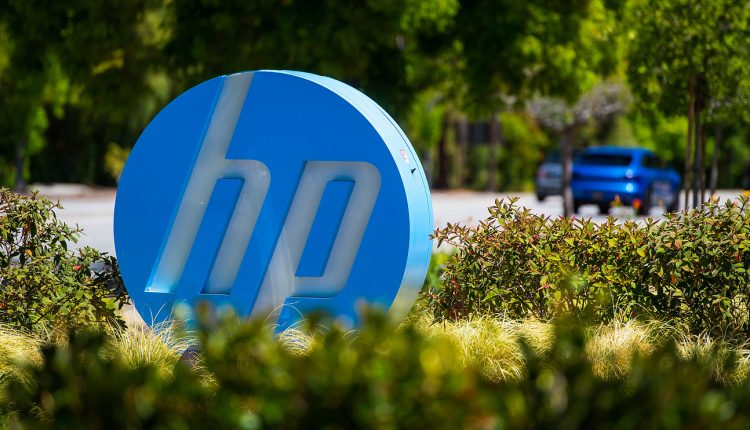 “We reiterate that the HP Board of Directors’ focus is on driving sustainable long-term value for HP shareholders,” the letter from CEO Enrique Lores and Chairman Chip Bergh read. “Your letter dated January 6, 2020 regarding financing does not address the key issue — that Xerox’s proposal significantly undervalues HP — and is not a basis for discussion.”

Earlier this week, Xerox said it had secured funding for an unsolicited $33 billion takeover bid.


in November, in a bid that was rejected by HP’s board in another terse letter, saying the bid undervalued the company and questioning Xerox’s ability to raise enough funds for the deal and the copier company’s future viability.

Xerox has since pitched its bid directly to shareholders in an effort to increase pressure on HP’s board.

Activist investor Carl Icahn — who sits on Xerox’s board — has significant stakes in both companies, and backs the deal, which he has called a “no-brainer.”

HP, the maker of PCs and printers, was spun off from Silicon Valley’s iconic Hewlett-Packard in 2015, and has a $30 billion market cap that dwarfs Xerox’s $7.7 billion valuation.