What should your retirement wish be for 2020? 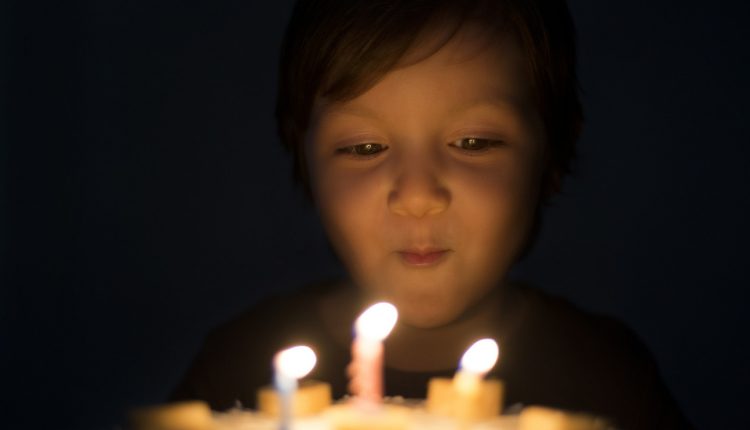 Which of the following retirement scenarios would you want to come true in 2020?

You should be careful what you wish for, however. Your retirement financial situation very likely would be better off if the latter scenario came true.

The reason for this: A dollar of retirement portfolio net worth goes further when interest rates are higher.

So while you may think you’re better off as rates fall and stock and bond prices rise, that’s not always the case. It may that the victory you’ve won is very much Pyrrhic, since your bonds and stocks that are worth more will be able to buy less of an annuity.

At the end of 2002, for example, when AAA-rated corporate bonds were yielding 6.2%, a 65-year old single male with $100,000 could have purchased an annuity with a guaranteed monthly payout of around $650. Today, with those bonds yielding 3 percentage points less, $100,000 would purchase an annuity paying $500 monthly.

With these numbers, imagine the following very plausible scenario: Long-term corporate rates rise markedly from their current levels, and both stocks and bonds enter into a bear market. It’s very likely that, in terms of the annuity you could purchase with your stock and bond portfolio, you would be no worse off than you are now—and perhaps even better.

The close correlation between interest rates and annuity payout rates is not an accident, of course. Insurance companies invest the bulk of the proceeds received from selling annuities in long-term bonds.

Viewed from this perspective, retirement investors are on a treadmill, having to run faster and faster just to keep their heads above water. It only appears at first blush that they are better off when the stock and bond markets rise. In fact they’ve merely held their own.

Is that really what we want to wish?

This connection between low interest rates and economic growth expectations was explained in a recent email from Nicholas Bloom, an economics professor at Stanford University and co-Director of the Productivity, Innovation and Entrepreneurship Program at the National Bureau of Economic Research. Bloom told me that “interest rates are an excellent predictor of long-run growth potential, and their moribund level [today] reflects the markets’ expectation of sustained low future growth.”

Japan is the obvious recent example of this, of course. Their long-term interest rates have been low or negative for several decades, and their economic growth has been disappointing, to say the least. The Nikkei Dow index


is today barely half of where it stood at its all-time high in 1989.

The bottom line? If you’re like most investors, what you’re hoping for could very well turn out to be a double-edged sword.

My investment-related hope is that in 2020 and beyond we get not just what we want but what actually makes us and our economy better off.

Mark Hulbert is a regular contributor to MarketWatch. His Hulbert Ratings tracks investment newsletters that pay a flat fee to be audited. Hulbert can be reached at mark@hulbertratings.com.