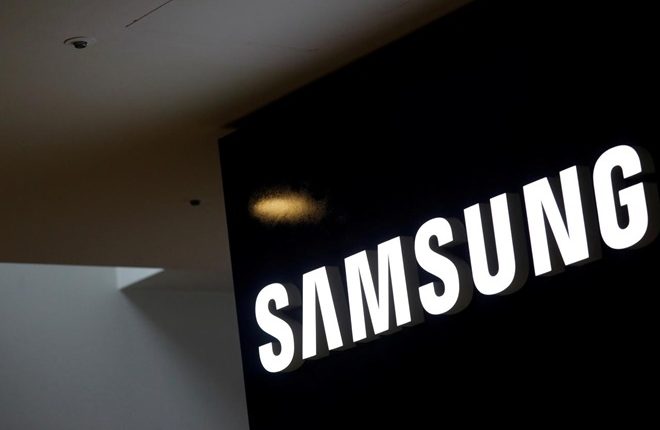 Samsung Electronics’ operating profits fell by more than a third in the fourth quarter, the world’s biggest manufacturer of smartphones and memory chips estimated Wednesday. In an earnings guidance statement, it projected operating profits in the October to December period at 7.1 trillion won, down 34.2 percent year-on-year.
Sales were forecast to be flat at 59 trillion won, it added.

Samsung has been assailed by a series of difficulties in 2019, with chip stockpiles bloated and prices falling, in contrast to the booming market of previous years. The premium smartphone market has also grown fiercely competitive with buyers waiting longer before upgrading to new models.

But the figures represent a relative improvement — in each of the first three quarters of 2019 net profits fell by more than half year-on-year. Samsung withholds net profit and sector-by-sector business performance until it releases its final earnings report, which is expected later this month.

What should your retirement wish be for 2020?