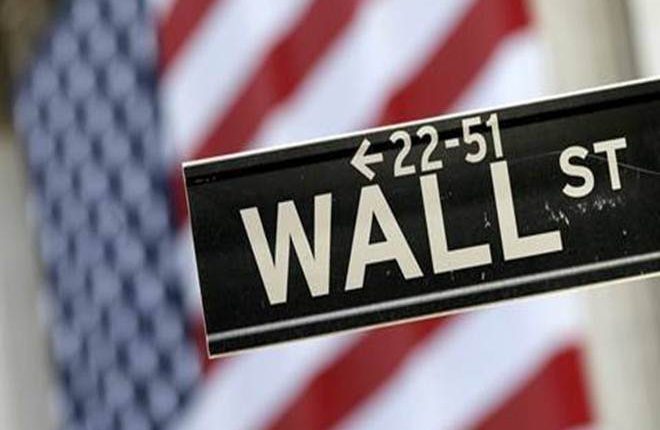 Wall Street’s major indexes declined on Tuesday as investor caution persisted amid a dispute between the United States and Iran, while energy shares fell as oil prices gave back some recent gains. After the bell, S&P 500 futures fell 1% following reports that rockets were fired at an airbase in Iraq hosting U.S. forces.

The late-day drop in S&P 500 futures suggests investors expect Wall Street to open at a loss on Wednesday.
During Tuesday’s trading session, Exxon Mobil Corp and Chevron Corp declined with oil prices, which had rallied in recent days on escalating tensions between Washington and Tehran following the killing of a top Iranian military commander by the United States last week.

“It’s a little bit of a step back, take a breath, consolidate a little bit,” he said. “But we’re going to start to head into earnings, and that’s going to be the next catalyst for the market.” Major U.S. companies begin reporting fourth-quarter results next week, with S&P 500 earnings forecast as of Tuesday to have declined 0.6% in the quarter from a year ago, according to IBES data from Refinitiv.

Also, Microchip Technology Inc rose 6.7% after raising the midpoint of its third-quarter sales forecast.
Apache Corp soared 26.8% after it made a major oil discovery, with France’s Total SA, off the coast of Suriname.
On the economic front, data showed new orders for U.S.-made goods fell in November, pulled down by steep declines in demand for machinery and transportation equipment.

However, a reading on non-manufacturing sector activity for November came in better than expected. Declining issues outnumbered advancing ones on the NYSE by a 1.30-to-1 ratio; on Nasdaq, a 1.22-to-1 ratio favored decliners.
The S&P 500 posted 37 new 52-week highs and one new low; the Nasdaq Composite recorded 94 new highs and 16 new lows. Volume on U.S. exchanges was 6.89 billion shares, compared with the 6.94 billion-share average for the full session over the last 20 trading days.